Khloe Kardashian’s whole world was turned upside down a few weeks ago when her estranged husband Lamar Odom was found unconscious in a brothel after taking allegedly taking a concoction of drugs. The reality TV star famous for her presence on social media stopped everything including a website and a paid-for app while she cared for her basketball player husband. 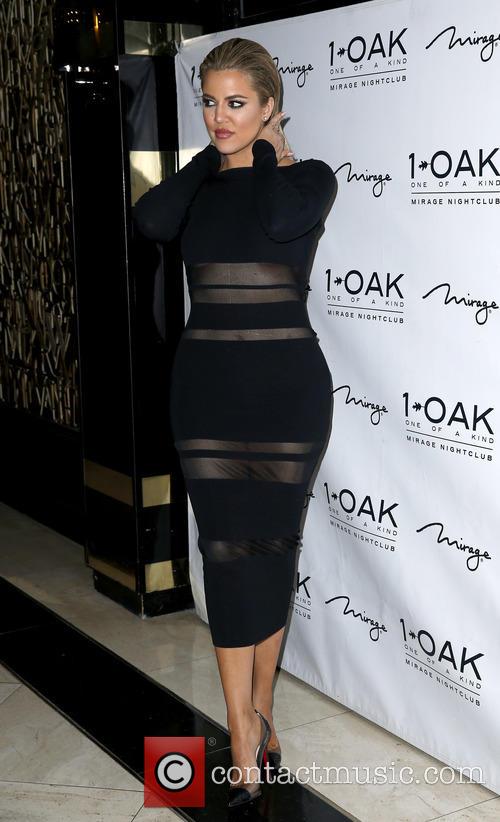 Khloe has been at Lamar's bedside for two weeks

She even cancelled several promotional events designed to showcase her new book, Strong Looks Better Naked, which is due out soon.

However, now Lamar, 35, is starting to slowly recover, the 31-year-old Kardashian has decided it’s time to get back on the media trail.

Posting a message to fans, Khloe said: "Thank you dolls SO much for your patience while I needed some time off. I’m excited to be back in the mix bringing you some awesome content.

"Your love and support has meant the world to me."

Stories have been rife about the possibility of a Khloe and Lamar reunion since the Kardashian rushed to be by the side of Lamar after his collapse.

Reports have said that the two have paused divorce proceedings as the pair look to reconcile things. Only time, and perhaps Keeping Up With The Kardashians, will tell.