As Khloe Kardashian maintains her vigil at the bedside of her estranged husband Lamar Odom, reports are emerging that she has put her current relationship with boyfriend James Harden "on hold". The 31-year-old Keeping Up With The Kardashians star has been at the side of the sportsman since he was found collapsed at a brothel last week after a four-day stay with a number of women. 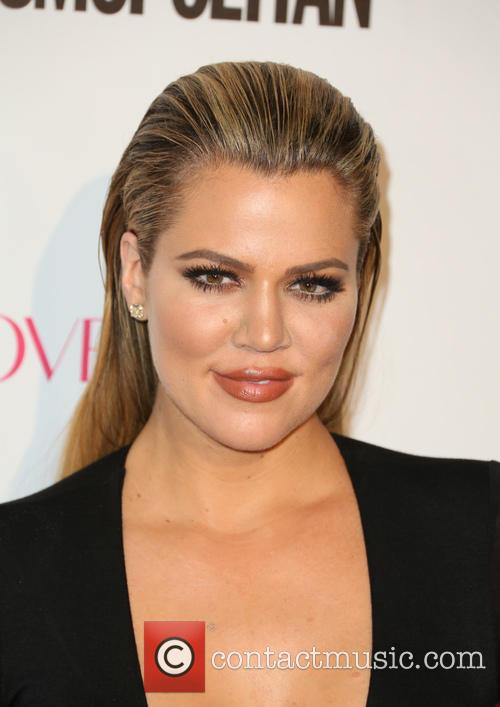 Khloe Kardashian has been supporting her estranged husband, Lamar since his collapse

As Khloe continues to show her support to her husband, she has decided to call time on her relationship with basketball player Harden who she has been dating since June.

A source told TMZ.com: "Khloe is putting her relationship with the NBA star on ice...it doesn’t take a rocket scientist to see she still has deep feelings for Lamar."

MORE: Kim Kardashian Tweets Support For Lamar After He Wakes From Coma

It has been reported that Lamar told Khloe he loved her when he woke up from his coma.

Khloe filed for divorce from Lamar last December four years after their whirlwind romance which saw them walk up the aisle within a month of meeting.

However, a judge has not officially signed their divorce papers and the two are still technically married.

MORE: Khloe Kardashian Will Not Be Charged Over Summer Fireworks Display

The reality TV star is said to making all the medical decisions for Lamar and has moved back to LA, where she has a house, so she can be there to support him.

A source said: "Khloe and her mother Kris decided to move Lamar to a rehab centre in LA so they can all be closer to him.