Quote: "How awesome is that! It totally put a smile on my face, to say the least. It ranks right up there with getting my own action figure." Actor Jorge Garcia is delighted rockers Weezer used an image of his face for their upcoming album, HURLEY - which is named after the star's character in Lost.

Fact: Actor Jorge Garcia surprised Oscar winner and Lost fanatic Whoopi Goldberg with a special gift during an appearance on her U.S. talk show The View on Tuesday (18May10) - he presented her with a limited edition photo of the TV cast posing in character onset, alongside the wreckage of the doomed Oceanic flight 815.

Quote: "Evie (Evangeline Lilly) threw a huge party the week before we finished... Jimmy Buffett crashed it. It was kinda odd... (but) he's island-themed too... There's always a lot of musicians (who are fans). I just signed a Hurley doll to Marilyn Manson." Lost star Jorge Garcia on the show's famous fans.

Fact: <p>LOST star Jorge Garcia was a high school wrestler who was nicknamed 'Baby-faced Killer' by his classmates. </p>

Quote: <p>"I sent one lady an autograph, and she sent me back religious brochures and a coupon for Slim-Fast." Portly LOST star Jorge Garcia is amazed by the gifts his fans send to him. </p> 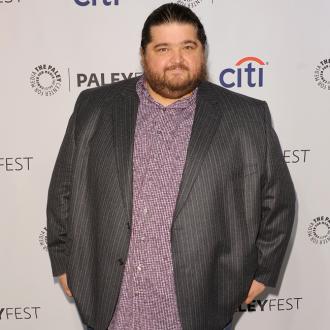 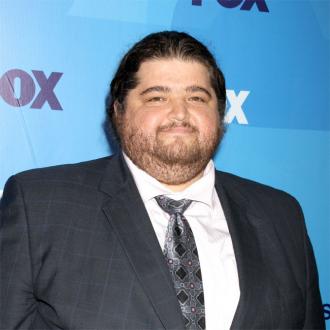 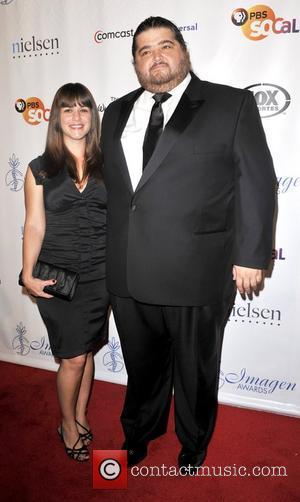