A host of TV stars made their way to the blue carpet at the FOX Upfronts presentation held at The Beacon Theater in New York. Among guests were stars from FOX Network shows as well as many others.

Sleepy Hollow Season 2, Or "What To Do When Your Son Becomes The Horseman Of War"

Fans packed into the Dolby Theatre on Wednesday event for a PaleyFest 2014 event about Fox's breakout drama 'Sleepy Hollow,' which is returning for season two this year. It's been two months since the thrilling finale of season one and the enthusiastic crowd in Los Angeles were treated to a preview of what's to come. Be warned, spoilers ahead. Sleepy Hollow was one of the most popular TV dramas of 2013.

Season one ended with Henry Parrish (John Noble) revealed as the second Horseman, and producer Mark Goffman promised more to come for the character.

Continue reading: Sleepy Hollow Season 2, Or "What To Do When Your Son Becomes The Horseman Of War"

A radio DJ from Melbourne, Australia, says she "has it on very good authority," that the Aussie actor John Noble - of Lord of the Rings and Home & Away fame - has already been cast as the villain in J.J. Abrams forthcoming Star Wars movie. Jo at Fox FM was pressed by her co-host Matt, though she stuck to her guns saying the casting was for Episode VII and definitely NOT for one of the recently announced stand-alone movies. She then offered a friendly wager on the matter.

Though starting rumors and spreading speculation is commonplace in the radio stations the world over, Jo's comments have intrigued the Star Wars fan-base, mainly because it's such a left-field call. It's likely that media types down-under haver more of a sense of what Noble is going to be up to in the coming years, so maybe we should take notice? Comic Book Movies.com said, "it's the rare crazy rumor that doubles as a totally brilliant idea, so I'm all for hoping this is one bit of wild speculation that turns out to be true. Still, best to take this with a generous heaping of salt." 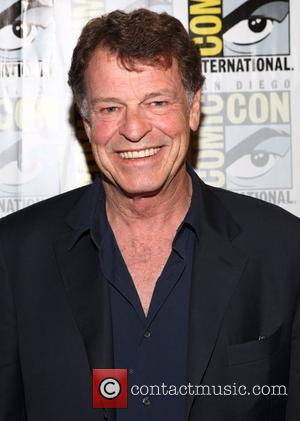 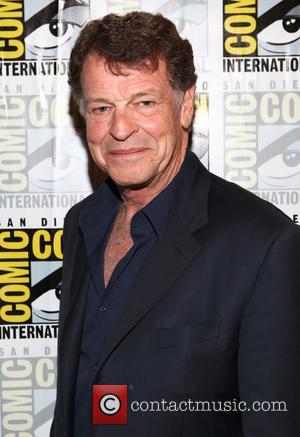