The English comedian was targeted by supporters of the right-leaning group on Facebook after one of his posts angered them.

Stand-up comedian Jason Manford has become embroiled in a Facebook row with the far-right-orientated political group Britain First, after announcing that he had unfriended three people because they had shared video posts by the organisation.

“Nowt more depressing than finding out someone you know is a racist,” the British comedian had posted on Monday (June 29th). However, he was soon inundated with comments from Britain First’s supporters insisting that both they and the group was not racist, before becoming the subject of some pretty transparent smear tactics by the organisation itself. 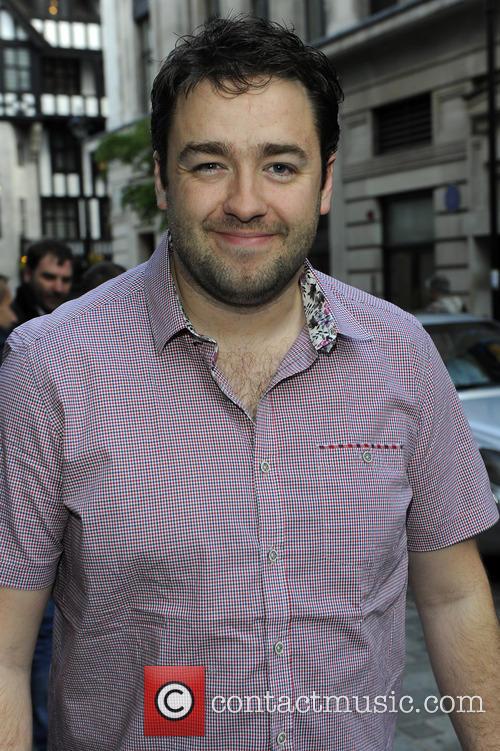 Comedian Lee Nelson, real name Simon Brodkin, ended up scuffling with police on London's busy Oxford Street after pretending to steal one of his own DVDs. Christmas shoppers looked on as Brodkin tussled with a community support officer who wrongly believed he was shoplifting.

The whole situation was confused by the fact that a man dressed up as a police officer was part of Nelson's in-store signing. A spokeswoman for the comedian told the Huffington Post, "He was doing a signing for his DVD at HMV in Oxford Street, and as a treat for his fans he 'stole' one of his own DVDs, then was chased around the store by an actor dressed up as a police officer.. Somehow they ended up out on the pavement, where a real police community support officer got involved, thinking it was a theft taking place. Shoppers were looking on and buses were stopping, it was all very dramatic." Brodkin is a former doctor who quit his promising medical career to pursue work as a stand-up comedian. He's since appeared on Lee Nelson's Well Good Show and has written for the likes of Jason Manford and Al Murray. After Wednesday's incident, he said, "How can you get arrested for nicking your own DVD? Mr Loophole lawyer, if you're reading this, get me off and I'll sort you out with the 20 other DVDs I took."

Continue reading: Comedian Lee Nelson Chased By Police After Stealing His Own DVD

On his debut stand up DVD, well known TV personality and comedian Jason Manford brings his cheeky observational humour, story-telling and loveable, friendly delivery to a packed out home crowd in Manchester including his hilarious anecdotes including this one about the tricks they use in call centres and regional accents! 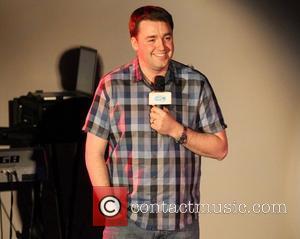 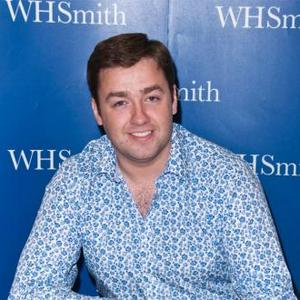