James Walsh, Live At The Top Of The World EP Review

By Hannah Spencer in Music Reviews on 30 November 2010

Recorded in the remote town of Tromso in the north of Norway, James Walsh's 'Live At The Top Of The World' EP grew out of the closest major settlement to the North Pole. With string drenched accompaniments provided by the Tromso Chamber Orchestra, the former Starsailor front-mans' debut EP offers bare production, beautifully so, and a brief collection of sonic gems.

'Soul On Trial' opens with strummed acoustic guitar and a rhythmic plucked string accompaniment punctuated by the double bass. Throughout its' verses, the string accompaniment builds layer upon layer, counter-melody upon counter-melody, combining both plucked (pizzicato) strings and lush smooth bowed strings forming a bed over which Walsh's matured, vibrato-ridden vocal soars. 'Loaded Gun' continues in the same well-arranged vein with stabbing strings echoing the rhythmic nature of the strummed guitar whilst smooth, legato strings imitate Walsh's soaring vocal which seamlessly leaps between strong chest voice and falsetto. Despite the bare sound which steers well clear of the electronic-drenched over-production of many contemporary offerings, Walsh's EP still hosts a wonderful depth of sound from the high, soaring violins and gentle, barely audible suggestions of percussion to the low punctuation of the double bass, counterbalanced by delicate hints of piano. 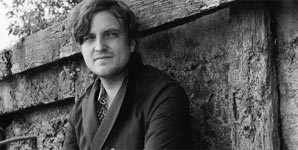 Continue reading: James Walsh, Live At The Top Of The World EP Review 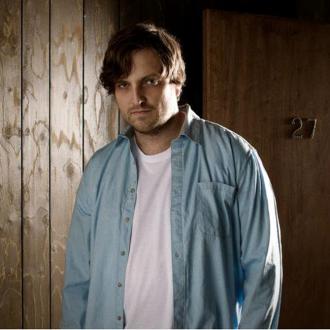 James Walsh - Live At The Top Of The World