The Charlatans have launched a new app called The Tune Map to give fans an interactive peak at their career to date.

The Charlatans have launched a new interactive app to celebrate their career.

The 'One To Another' hitmakers have teamed up with developers Modern English for the unique project 'The Tune Map' - styled after the London underground branding - following the release of new single 'Over Again'.

The initiative will give fans the chance to go back over the band's back catalogue, including specially-curated Spotify playlists and new video footage of the group - made up of Tim Burgess, Mark Collins, Martin Blunt and Tony Roger - talking about some of their earlier tracks. 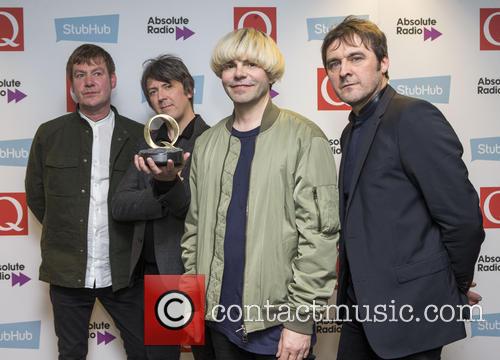 My Foolish Pride is the second single from The Charlatans new album 'Who We Touch'. This single was preceded by the release of the single 'Love Is Ending'. Who We Touch is The Charlatans eleventh studio album and it was recorded at Britannia Row in London and saw the band working with renowned producer Youth. 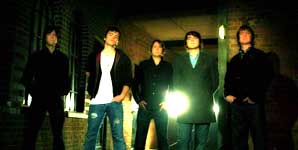 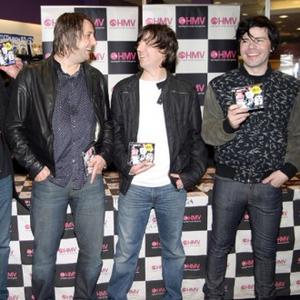