They have all pulled out of the 'BPop Live' event in Birmingham on June 19th, claiming they weren't aware of its political nature.

‘Britain’s Got Talent’ judge Alesha Dixon and boybands 5IVE and East 17 are pulling out of an upcoming “Brexit gig” organised by the campaign to vote to leave the European Union, with ‘70s star Rose Royce also reportedly considering doing the same.

The BPop Live event is scheduled to take place at Birmingham’s Genting Arena on June 19th – just four days before the United Kingdom votes on whether to remain within the E.U. However, the company responsible for managing both Dixon and 5ive claimed that they only recently discovered the gig was “more a political rally”. 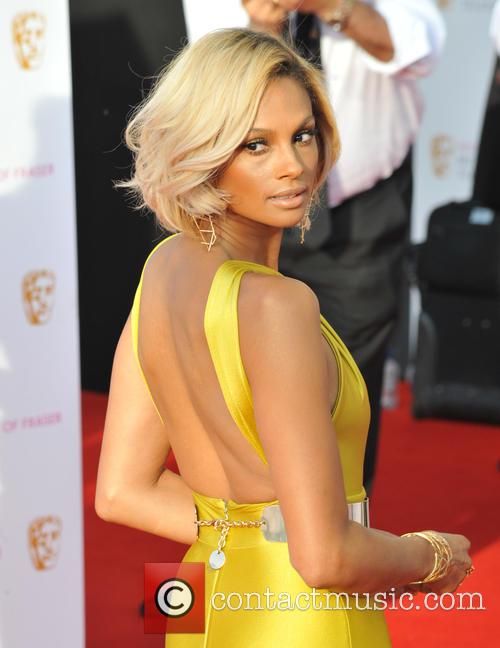 Alesha Dixon is pulling out of the 'BPop Live' event 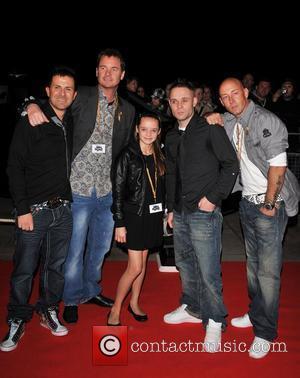