The Kardashians decide to let the boys join in the fun 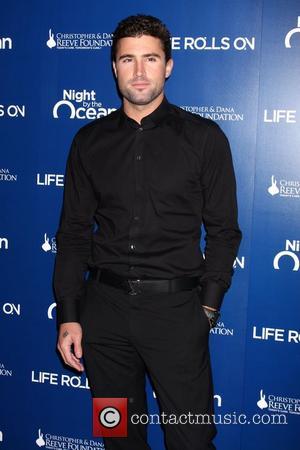 It has been a week of swings and roundabouts for American stars, on the downside Justin Bieber is booed onstage by fans but on the very bright side Brody Jenner joins the Kardashians full time. An insider to the show tells In Touch that "Brody Jenner is going to be a full-time cast member on the next season of Keeping Up With the Kardashians." How exciting!

Keeping Up With the Kardashians has long been a veritable well of eye-candy for male viewers, though few and far between they may be; the shrill tones of Californian women isn't the dream of many men. Now, however Brody Jenner is providing a little man candy, probably to draw in the women in the world who also can't stand the high pitched whines of the fem-heavy family but are willing to tune in to a chiselled jaw and broad shoulders. It's a win-win situation for all.

Those who don't know much about Brody, here's a quick introduction: Brody is Bruce Jenner's son from his second marriage. He's no stranger to reality TV having produced two of his own shows; The Princes of Malibu and Bromance. Plus, while his family are pretty famous, he has his own B-list friendship group, having dated Lauren Conrad on The Hills, in which he was a recurring feature. Other famous girlfriends include Nicole Richie, Lindsay Lohan and Avril Lavigne.

It's not just Brody that will make an appearance, but both Brandon and his wife Leah will also be featuring, according to Khloe's Celebuzz blog. 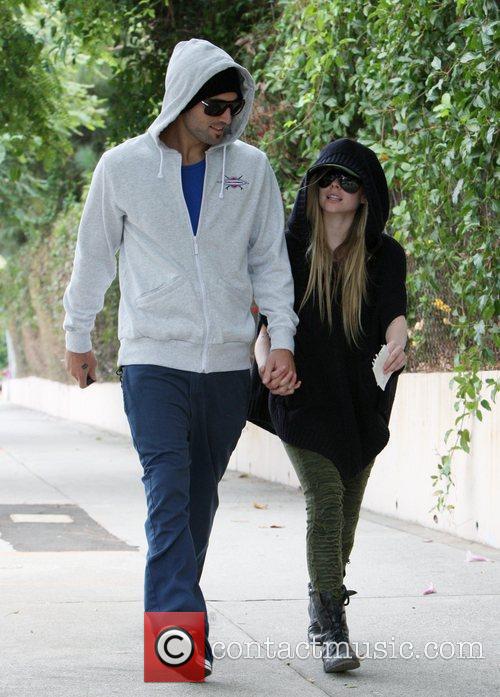 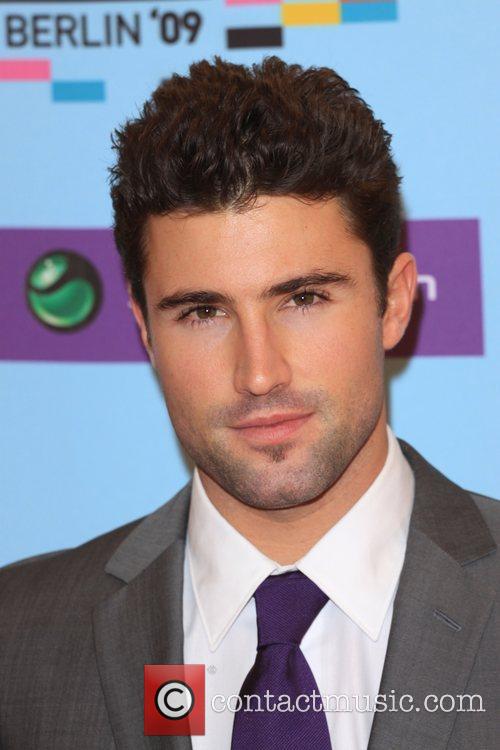