Smashing Pumpkins frontman Billy Corgan has been named as the president of Impact Ventures, the parent company of TNA Wrestling. The singer and longtime wrestling fan first became part of the company last year, serving as senior producer of creative and talent development. 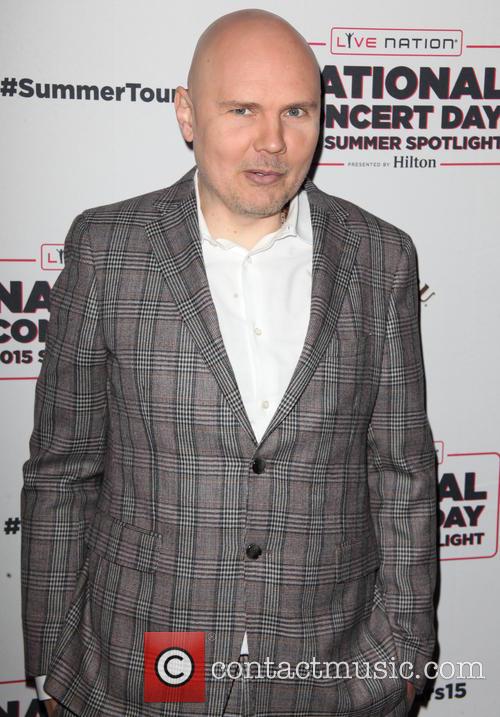 Billy Corgan is the new president of TNA Impact wrestling

In a statement Corgan said: “I believe in this company, its passionate fans, the talented roster and the dedicated staff and crew. I am committed to this great opportunity and will use all of my resources and connections to drive the success of this company."

“This year we have made significant strides in establishing a strong foundation for our future and will be aggressive in continuing to evolve and grow the Impact brands.”

Corgan will be responsible for leading the company's day-to-day operations alongside current president Dixie Carter, who has been named chairman and chief strategy officer for Impact.

“Billy is a visionary, an iconic artist and savvy businessman with an incredibly gifted creative mind. He has built a decades-long successful global brand, and also has a deep passion and understanding for professional wrestling,” Carter said in a statement.

“In working with Billy over the last 16 months, he has impressed me to the point that I’ve been in discussions with him to take an elevated strategic leadership role within the company. The more we discussed our vision for the organisation, the clearer it became that position needed to match his commitment."

Billy Corgan: Music Is Dumbed Down