Four best friends are on their way to a bachelor party in Las Vegas and they're looking forward to booze, gambling and sex. And it seems they hit the jackpot when they see two sexy escorts who seem eager to meet them. 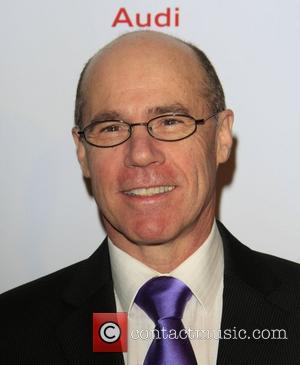 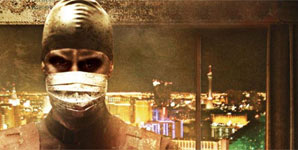