Review of AFI (The Blood Album) Album by AFI

Do you remember when AFI were a legitimate hardcore band? It seems like a lifetime ago and the AFI doing the rounds now is almost an entirely different unit to the one who put out Answer That and Stay Fashionable in the mid-90s. That being said, those early records have not aged particularly impressively so maybe that is a good thing. On AFI (The Blood Album), which is the group's tenth effort, can these goth punk goons still bring it?

With expectations for a slick, arena rock album firmly set by recent preview tracks 'Snow Cats' and 'White Offerings', it is no surprise when the album kicks off with the fairly plodding, paint by numbers of 'Dark Snow'. This is a very safe, mid paced, middle of the road tune with a bit of synth bass in the verse and more or less no personality. Arguably, the most striking thing about 'Dark Snow' is what a deeply unsuitable album opener it is.

It is fortunate then, that 'Still a Stranger' is up next and kicks things into gear with an overblown Iron Maiden-esque guitar riff jostling for space next to acoustic guitars and a gigantic chorus. Here we see AFI with a definite fire in their bellies putting together something with a bit of attitude; something memorable. In fact, generally this LP is better when the band up the pace; particular highlights coming in the form of 'Dumb Kids' and 'Hidden Knives.'

This is not to say that the slower, more atmospheric stuff is completely charmless however. 'Aurelia' is a delicious slice of goth rock, 'So Beneath You' is subtle and textured and 'Pink Eyes' couples a slinky Gang of Four bass line with atmospheric, spacey guitars. 'Feed from the Floor' is also a great tune with hints of disco added to the usual formula.

There are however, quite a few duds on display here. Tracks like 'Snow Cats' and 'Get Hurt' feel a little too conventional and hint at a band who have been around for twenty years feeling a little complacent. Overall, AFI (The Blood Album) is an OK AFI album, but it isn't going to set the world alight. 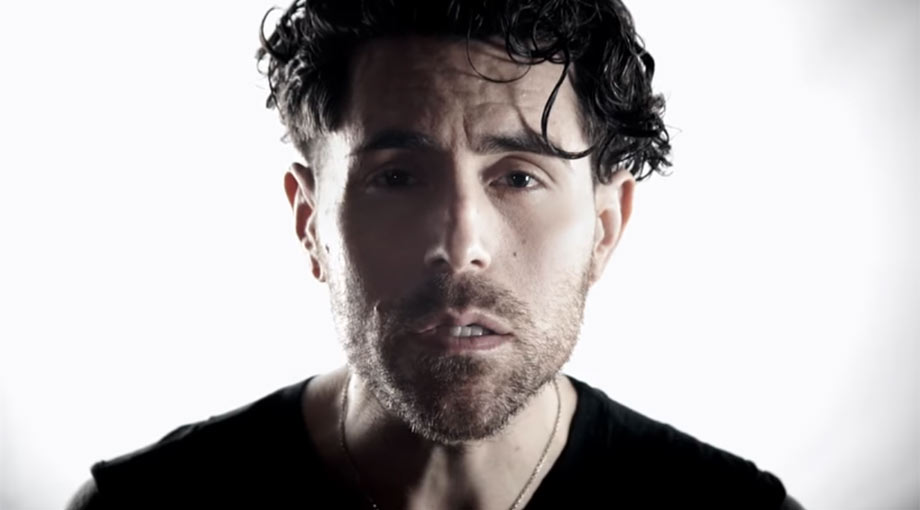 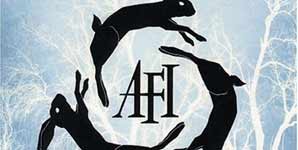 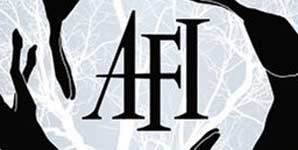