The rapper had faced fierce criticism from his social media followers for poking fun at Andrew Farrell, who suffers from extreme social anxiety.

Rapper 50 Cent has apologised for mocking an airport employee who suffers from autism, after he received a furious backlash for posting a video of the incident last week.

The 40 year old rapper, real name Curtis Jackson, posted a video of himself on Twitter and Instagram poking fun at 19 year old janitor Andrew Farrell at Cincinnati / Northern Kentucky airport as he walked past him. 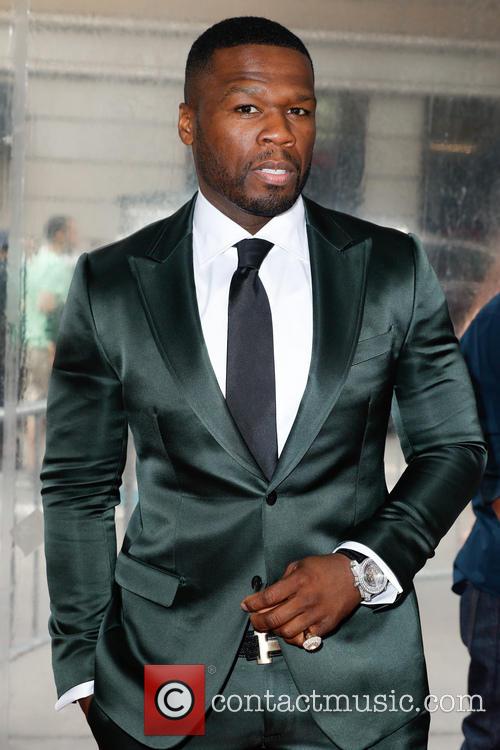 The clip, filmed on the rapper’s phone and since taken down, saw Farrell, whose condition means he suffers from acute social anxiety and finds it difficult to communicate, struggle to ignore Jackson as he poked fun at him for looking like he was “high as a motherf*****” and continually asking him for his name.

“What kind of s*** you think he took before he got to work today?” Jackson can be heard exclaiming. His social media followers soon rounded on him for it, with one user identifying him as somebody he had went to school with and detailing his condition.

More: 50 Cent tells bankruptcy court the $100 bills seen in his refrigerator on Instagram are fake

“While the incident at the airport resulted from an unfortunate misunderstanding, I am truly sorry for offending the young man,” Jackson told New York Daily News’ Page Six in a statement by way of apology. “It was certainly not my intent to insult him or the disability community, which is a source of great strength in America. I have apologized personally to him and his family.”

Some media reports had suggested that Farrell’s family was seeking financial compensation for the incident, their attorney apparently said in an e-mail that they would be satisfied with a “sincere apology”.

“The family only wants a sincere apology from Mr. Jackson,” wrote attorney Matthew J. Hammer. “The Cincinnati area loves Mr. Jackson and his work and I think it can only be mutually beneficial if he is willing to offer an apology to Andrew and his family.”

More: 50 Cent hits back at his ex-girlfriend Vivica A. Fox after she suggests he’s gay