Several obsessive fan letters to Whitney Houston also among the 128 pages worth of documents.

Whitney Houston FBI files have been released by the American government agency in agreement with the Freedom Of Information Act, with the consequently public documents revealing several investigations into extortion, while they also contain several overzealous letters from fans whom officials were keeping an eye on.

The FBI have a history of both surveying and helping out top stars, and Houston was evidently in close contact with the agency, with USA Today reporting that some 128 pages of files have been released in connection to the late singer. Though nothing appears to have come from any of the investigations, the most substantial incident looked into appeared to be a suspected extortion case dating back to 1992, that eventually closed without prosecution. The documents revealed show a letter that was sent to the New Jersey offices of Houston’s, from a woman who claimed that she had intimate details of the star’s private life, including romantic relationships, which she would make public unless she was paid $100,000. In investigating the case, the FBI subsequently interviewed Houston and her father, John Houston, as well as two lawyers. The woman was apparently a friend of Houston’s, and the singer does admit in the documents that she confided in her. 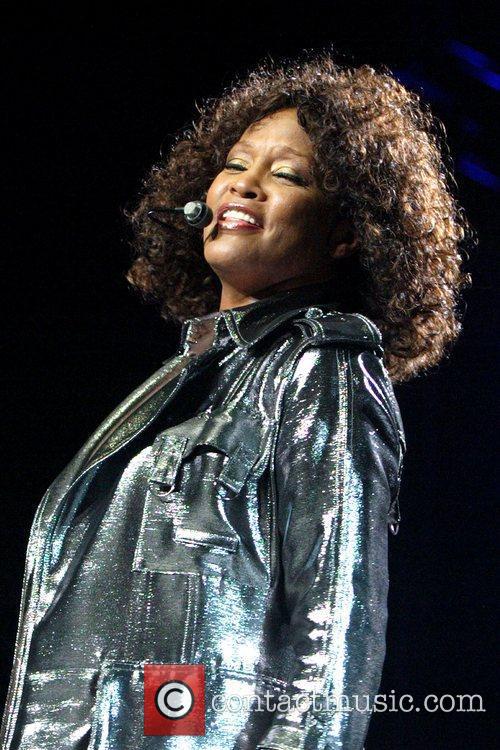 Additionally, several fan letters are among the 128 pages, with some pretty intense messages written within. "Miss Whitney, why can't you respond to my 70 plus letters? ... You probably think I'm crazy. Well, (maybe) I am. I just can't give up. I have to keep trying. I really am in love with you” read one, for example. One letter was noted for possible extortion in 1998. Elsewhere, several documents relate to a trip the FBI took to meet a Dutch man in 1999, who’d claimed Houston was ripping off his music.