It is the first one to be endorsed by her family

Whitney Houston’s life is to be made into an official documentary, it has been revealed. The feature film will chart the star’s rise from gospel singer to global superstar but will not shy away from the darker side of the singer’s life which included drug addiction and a turbulent marriage. 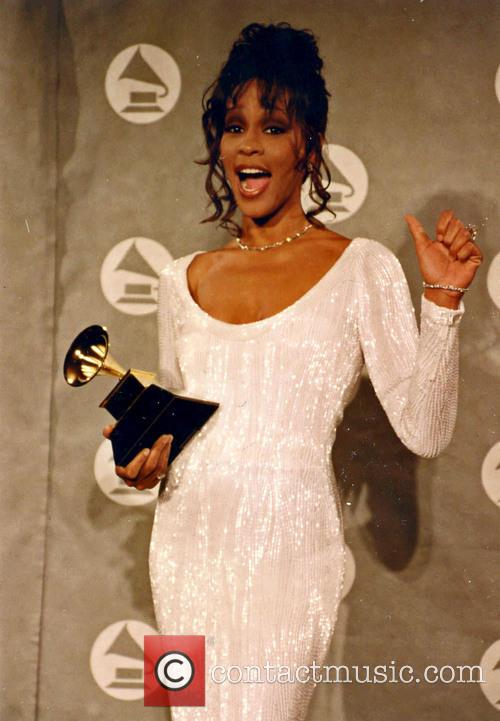 Whitney Houston's life will be shown in an official documentary

Oscar winner Kevin Macdonald has been signed on to direct the film which is the first project to be endorsed by Whitney’s family.

It will feature previous unseen footage of the Bodyguard actress as well as demo recordings.

Macdonald won an Oscar for documentary One Day in 2000 and spoke about his latest film focus.

He said: "The story that is never told about Whitney is just how brilliant she was as an artist, by many measures, she had the greatest voice of the last 50 years.

"She changed the way pop music was sung - bringing it back full circle to its blue and gospel roots.

"She was also completely unique in being a black pop star who sold in countries where black artists don’t traditionally sell."

Whitney tragically died after being found in a bathtub in 2012 at the age of 48.

Her only child, Bobbi Kristina Brown - from Whitney’s relationship with R&B singer Bobbi Brown - was also found in similar circumstances in 2015.

She was put in a medical induced coma for several months but eventually passed away last July aged 22.