The rocker's publicist confirmed the tragic news, but no further information on the cause of his death has been released.

The heavy metal community was hit with some tragic news on Saturday (Nov 1st) as the frontman of the California-based band Static-X, Wayne Static, passed away aged only 48, his publicist confirmed to Billboard. The rocker's untimely death comes just before he was scheduled to head out on a co-headlining tour with Powerman 500 and Drowning Pool over the coming months. Hours before the sad news was announced, Wayne tweeted a link to promote his Nov. 8th performance in Kimberly, Wis. 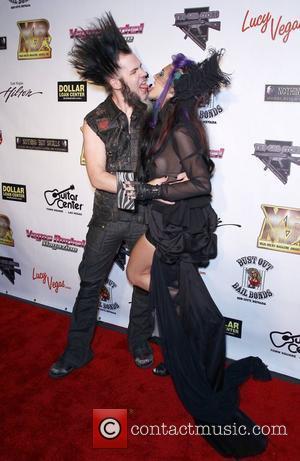