Tokio Hotel is a German band that rose to fame in their home country with the release of their debut, German-language album, Schrei.

The original name of the band was Devilish.

Bill Kaulitz was involved in a children's version of Star Search in 2003. Kaulitz got through to the quarter finals and was discovered by Peter Hoffman, a music producer. The band changed their name to Tokio Hotel, which is the German spelling of Tokyo.

The band signed to Sony BMG, but their contract was ended just before they were due to release their debut album. However, they soon signed to Universal Music Group and continued their career under their guidance.

Tokio Hotel's first single, released in 2005, was 'Durch den Monsoon', which translates as 'Through the Monsoon'. The single peaked at number one in the German charts and their second single, 'Schrei' - which means 'Scream' - reached number five. The songwriting was credited to Bill Kaulitz and his songwriting team of Peter Hoffman, Dave Roth, David Jost and Pat Benzer.

Tokio Hotel's debut album, also named Schrei, was released in September 2005 and has been awarded platinum status. The album release was followed by two more number one singles, 'Rette Mich' ('Rescue Me') and Der Letze Tag' ('The Last Day').

The second album from Tokio Hotel was named Zimmer 483. The first single from the album was entitled 'Übers Ende der Welt', which was re-named and released in English with the title 'Ready, Set, Go'. Zimmer 483 received a German release in February 2007 and was followed by the second single 'Spring Nicht', translated in English as 'Don't Jump'.

Tokio Hotel's first English language album was entitled 'Scream' and was released throughout Europe. In Germany, however, it was entitled Room 483. The album contained a selection of songs from their oeuvre, sung in English. The band's debut UK gig was in June 2007. In November of that year, Tokio Hotel won the MTV Europe Music Awards for 'Best InterAct'.

The band's first single release in the USA was entitled 'Tokio Hotel'.

Tokio Hotel suffered some problems on their '1000 Hotels' Tour. During a concert in Marseilles, the set list was cut from 21 to 16 songs and Bill apologised for his bad singing, explaining that he was sick. The date in Lisbon was cancelled just minutes before it was due to start. Bill later underwent surgery to remove a cyst that he had on his vocal cord. He could not speak for three weeks and had to re-train his voice in order to perform again. 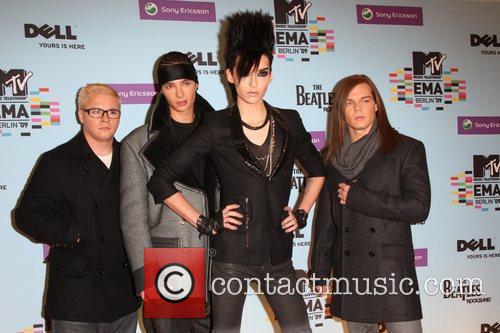 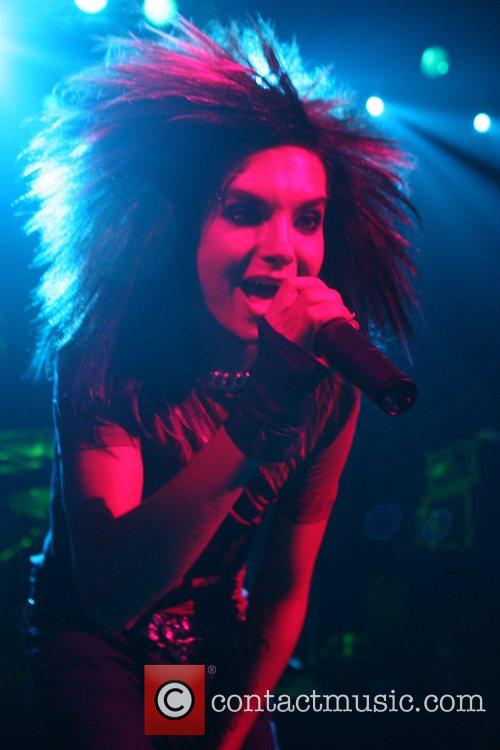 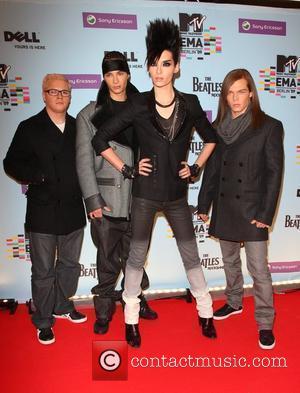 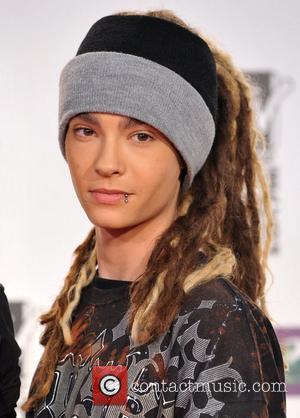 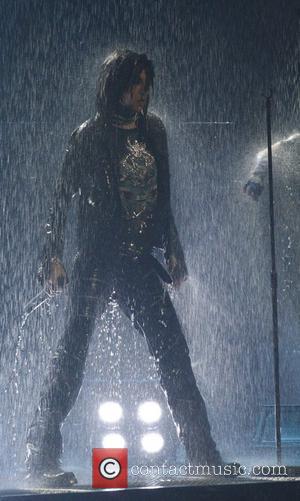