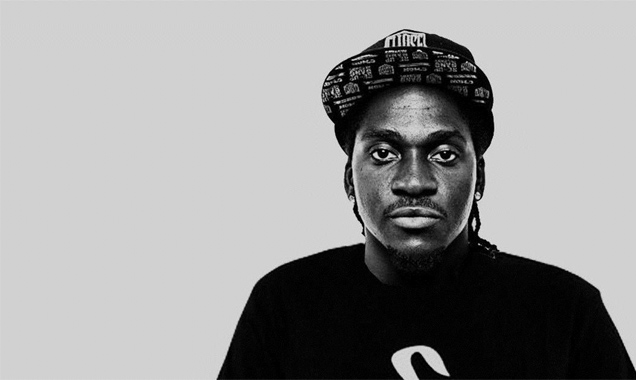 One of the most influential and exciting figures in hip hop over the past two decades, Pusha T, is getting ready to return to the UK this summer for some long awaited live dates.

Ever since the groundbreaking trilogy of albums he recorded with his brother No Malice under the aegis of Clipse set the template for generations to follow, Terrence Thornton aka Pusha T has consistently been ahead of the curve - setting up his own record label, working with a stellar rollcall of like-minded collaborators, and signing with Kanye West's GOOD Music label in 2010.

Then, last year, came "My Name Is My Name" his much-anticipated debut LP. With everyone from Pitchfork to the Guardian and New York Times lining up to sing its praises, it served as yet another astonishing marker in an already indelible career, rocketing to top 5 in the Billboard charts and whetting people's appetites for what will come next. Pusha T has already exhilarated crowds when he played with Chase & Status last year, so make sure you don't miss these incendiary live shows from one of the most innovative voices in hip hop today. 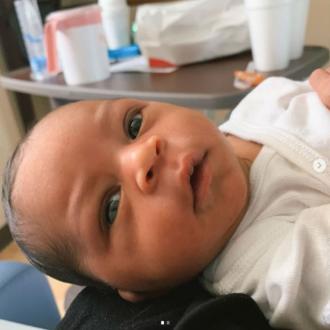