By Lauren James in Music Reviews on 23 October 2014

Reviewing a Primus album is always a daunting task. Like a child's artwork, it seems that any music designed to inflict such joy should be immune from the critic's gaze. Let's not dwell on the weirdness of the latest release from California's funk metal trio (now reincorporating original drummer Tim Alexander) - it's a tag that they've long worn, like a pair of musty, yet loveable slippers. So hard-wired are eccentricity and originality within the group that after 2011's 'Green Naugahyde' they'd pretty much reached the edge of the map - but Primus wasn't done. 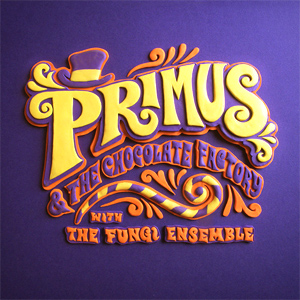 Primus - My Name Is Mud Video