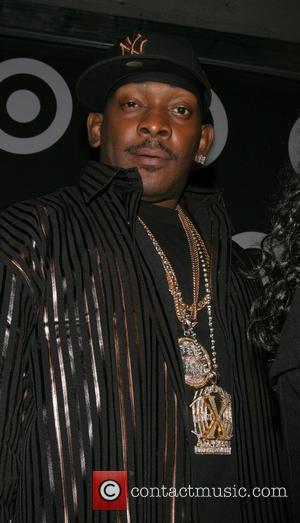 Rapper Petey Pablo has been arrested on gun charges.
The hip-hop star - real name Moses Barrett III - was apprehended at Raleigh-Durham International Airport in North Carolina after security officers allegedly found a gun in his carry-on luggage on Saturday (11Sep10).
The Freek-a-Leek hitmaker was charged with felony gun possession and carrying a concealed, stolen weapon.
He was released on $50,000 (£33,000) bail and is due to appear in court on Monday (13Sep10), according to the Associated Press.

Pablo To Surrender To Authorities