After eight years, the singer is desperate to get back into contact with his brother.

'X Factor' superstar Olly Murs is still full of heartache about his estrangement from his twin brother Ben, and has opened up about his intentions to resolve their issues and rekindle a relationship. It's been eight years since their feud started when the singer didn't make it to Ben's wedding. 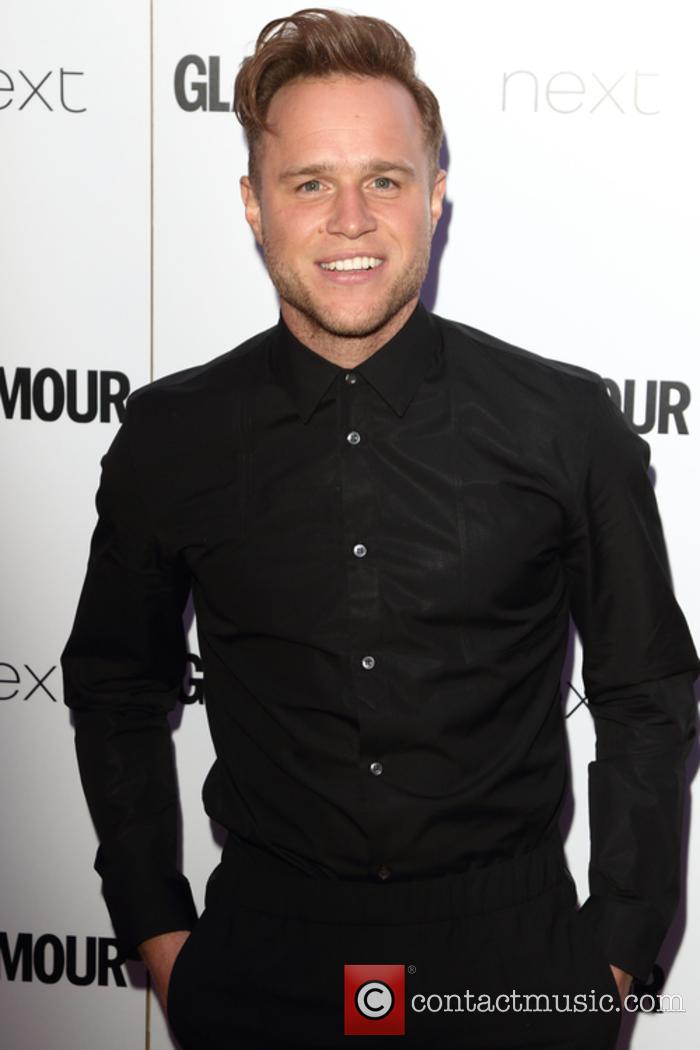 Olly Murs at the Glamour Women of the Year Awards

In 2009, Olly Murs chose to miss his twin's wedding, where he was to be Best Man, in favour of continuing his place in 'The X Factor' competition. Ben has never forgiven him for that decision, and even took on his wife's last name to distance himself from the star.

'Every artist has a dark side or something that is against them, mine was always my brother', he revealed on Dan Wooton's Bizarre Life Challenge podcast. 'I think there's still a love there between all of us, it's just about finding a resolution and finding that moment in time where you can make it all come together and be fine.'

He goes on to say that he does think there's a good chance that they will resolve things and heal their relationship in the future. 'I've got no doubt it will happen - I'm sure it will because we're family and regardless of everything that's happened I'm sure we can come to some understanding and love will come through', he continued, adding that he's not intending to make anything public when that happens.

'My mum and dad have always said you should keep it behind closed doors', he said. 'I won't be shouting from the rooftops, we'll do that privately and everything hopefully will work out.'

More: Olly Murs talks about his estrangement from his brother

Naturally, the situation has had a profound impact on the family, with Ben initially breaking off contact with their parents too. It's not known what Ben's relationship is with their parents now, but we can only hope a full reunion is on the cards soon.