Olly's twin brother Ben has disowned him and the family, in a feud dating back to Olly's participation in 'The X Factor' in 2009.

Olly Murs’ mother has revealed that the very public feud between her famous son and his twin brother Ben has left her “on the verge of a breakdown”.

The estranged twins had already had a poor relationship before Olly said that he would be missing Ben’s wedding back in 2009, because of commitment to ‘The X Factor’, when he finished second to Joe McElderry. His decision to focus on his career has always been a source of tension, leading to Ben eventually deciding to disown Olly and the family.

Speaking to Sunday Times Magazine at the weekend, 32 year old Olly and his 55 year old mother, Vickylynn revealed the impact the rift has had on the family – including her own health. 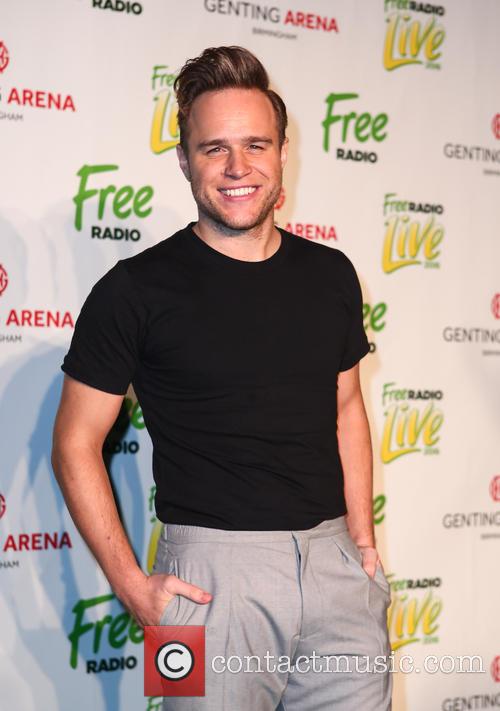 “It was such a shock it made me ill," she said. "I even thought I had MS – I had to use a walking stick because my legs were so weak. I also couldn’t work. I was on the verge of a breakdown.

“I’m much better now but my heart is broken. Ben’s broken my heart, and his dad’s, but I will not hear anything against him, I don’t think he understands what he’s done. I’ll go on loving him and sticking up for him until I die.”

More: Olly Murs pulls out of BRIT Awards launch show because he hasn’t been nominated

Seven years ago, Ben told News of the World: “It's clear people like Simon Cowell are more important to him than me… I watch my brother, the same person I shared a womb with, on TV now and it's like I don't even know who he is.”

Olly, who pulled out of the BRIT Awards launch show this weekend at the last minute upon discovering that he hadn’t been nominated in any of the categories, claimed that the divide between him and Ben had actually started some time before ‘The X Factor’.

“We don’t speak to my twin brother and that’s been extremely difficult. Long before ‘The X Factor’ there were problems between Ben and his girlfriend and our family. He made the decision not to speak to the family… but the door’s always open for him to come back.”