Nikolaj Coster-Waldau has opened up about how the scripts for 'Game Of Thrones' season 8 "disappear" after filming.

'Game of Thrones' is without a doubt one of the most successful television shows of all time, but it hasn't been without its controversy. Throughout the years, several leaks from the series have found their way into the media via a number of different means, and now showrunners and writers are doing their all to stop the final six episodes of the fantasy show from being ruined.

Though there are just a few hours of action left, there are plenty of storylines to be wrapped up. We've seen the Night King and his army of White Walkers finally break through The Wall, with Jon Snow (Kit Harington), Daenerys Targaryen (Emilia Clarke) and some temporary allies gearing up for battle. Having already seen their power and with Daenerys losing one of her dragons to the Night King, they know they'll probably have a lot more to sacrifice on the battlefield when their war against the dead comes to a head. 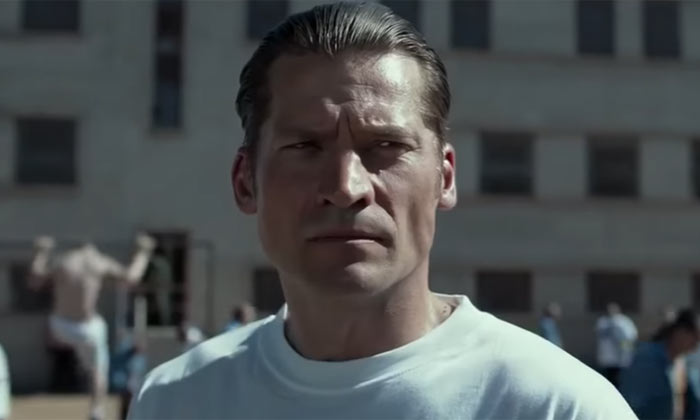 Nikolaj Coster-Waldau has suggested security measures for scripts are higher than ever before.

'Game of Thrones' is without a doubt one of the best shows on television, with millions of viewers from across the globe tuning in each week a new episode airs to see just how the developing plot in the Seven Kingdoms is progressing. Despite a slew of leaks that have seen episodes drop earlier than expected via illegal means, the show's penultimate season saw 'GoT' break its own ratings record, and we expect that will only continue when season 8 makes its debut.

Those behind the show and the big bosses at American network HBO look to be pulling out all the stops when it comes to the series' final season, with extreme measures now being put in place and the cast of the show not even being given scripts in any form for the last six episodes.

The series will come to its definitive end with its eighth season.

When 'Game Of Thrones' makes its return for its eighth season, fans are aware that they'll be watching the final six episodes of the entire series. There may be a collection of spin-offs in early development at HBO, but when it comes to telling this original story - based on the incomplete novel series 'A Song of Ice & Fire' by George R. R. Martin - there are just a few hours to go before its definitive end. 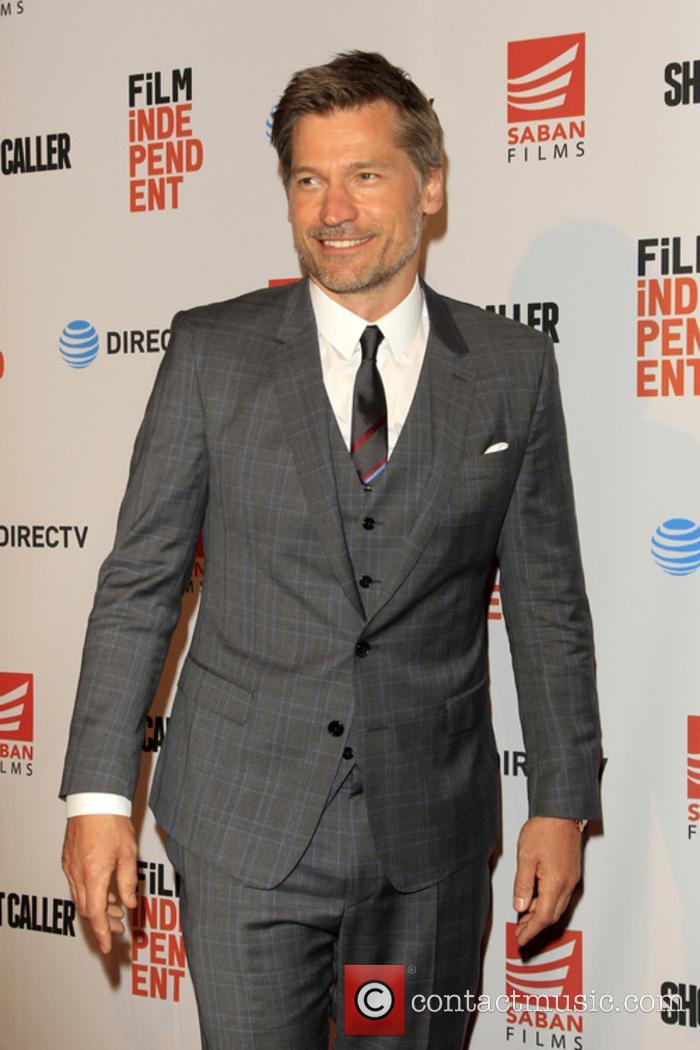 In the years gone by, 'Game of Thrones' has become one of the world's most popular and successful shows, meaning that it's also become a perfect target for hackers looking to exploit the wealth of those who distribute the series. Just last season, scripts from episodes were leaked, as well as full episodes in advance of their official broadcast, with demands being made to HBO.

The show's massive season 7 finale was widely-renowned as one of the series' best ever episodes.

If you've not yet seen the season 7 finale for 'Game Of Thrones', we recommend coming back to read this one once you have! For those who have seen it, or for those who do not care about reading spoilers however, we've got some brilliant gossip straight from Jaime Lannister actor Nikolaj Coster-Waldau on his actions and those of his sibling Cersei Lannister (Lena Headey) in the 80-minute episode.

Jaime Lannister once held unfaltering loyalty to his sister Cersei

With everything that went on in the episode, and that jaw-dropping final scene that saw the Night's King finally break down the wall that separated his army of the dead from Westeros and the Seven Kingdoms, it's hard to remember absolutely everything that went on throughout the finale. One of the standout moments came however when Jaime and Cersei rattled off a frosty exchange, and the former finally broke away from the latter, leaving the Queen to sit on her Iron Throne all alone as he promised to fight the army of the dead alongside her enemies.

The show is expected to conclude next year with its final and eighth season.

With just two episodes to go until the conclusion of 'Game of Thrones' season 7, fans who have stuck with the critically-acclaimed fantasy HBO series know that the next season will be the last, consisting of just six episodes and wrapping up the series for good. 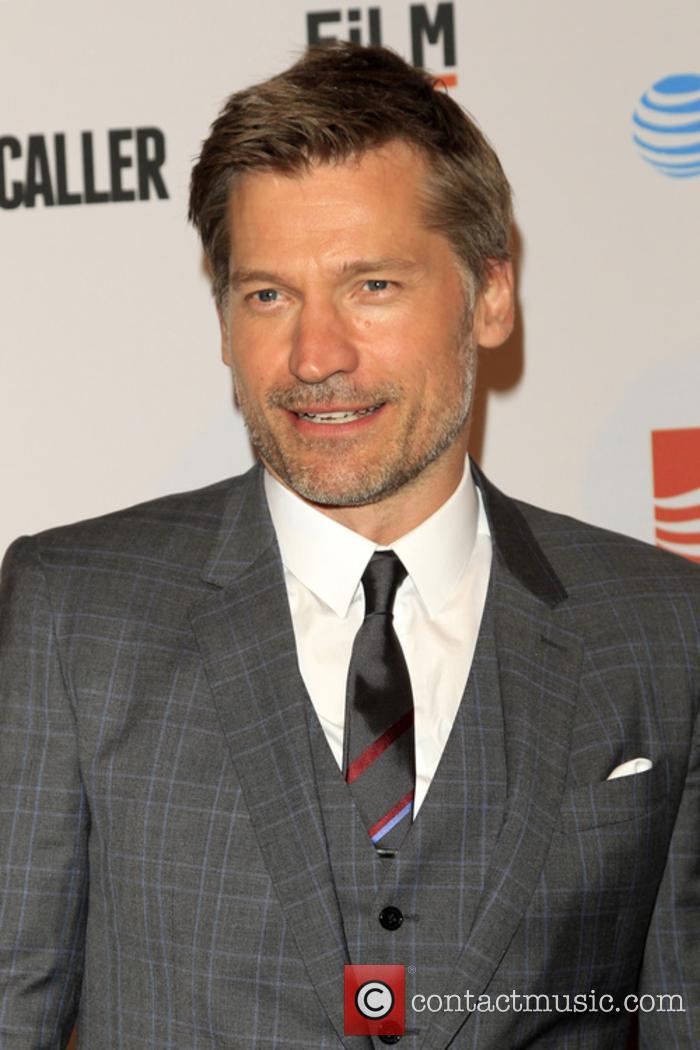 Based on the incomplete 'A Song of Ice & Fire' novel series by George R R Martin, 'Game of Thrones' has managed to impress since its initial debut all the way back in 2011, delivering a stellar bunch of twists and turns that have left millions of jaws on the floor.

The actor delves deeper into one of the series' most action-packed episodes ever.

'Game of Thrones' this week delivered one of its most intense and exciting action scenes, as Daenerys Targaryen (Emilia Clarke) rode her dragon Drogon into battle alongside her Dothraki army, taking on the Lannister's forces in a sequence directed by Matt Shakman.

The scenes broke industry records by having 73 "fire burns" and 20 people set on fire simultaneously, something that has never been done by a single television production or even a single movie in the past. It's fair to say that this was stellar stuff.

There's drama for 'Game Of Thrones' star Nikolaj Coster-Waldau as it's revealed that he is suing his former manager for fraud over 'sham' documents suggesting that he owes her thousands in commissions from after their professional relationship ended. He denies he owes her anything. 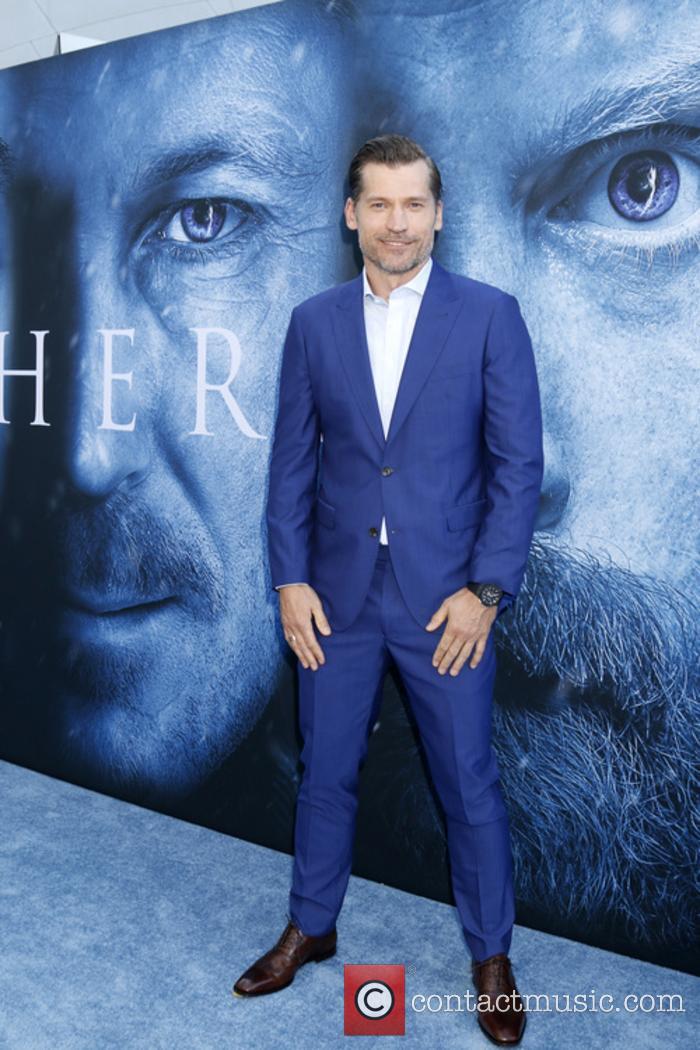 Nikolaj, who plays Jaime Lannister in the HBO hit 'Game of Thrones', is taking his ex-manager Jill Littman to court over fraudulent documents that suggested he would be forced to carry on paying commission to her even if they stopped working together.

The actor thinks Jaime is going to remain faithful in love to his sister, Cersei.

It doesn't look like the rumoured romance between 'Game of Thrones' characters Jaime Lannister (Nikolaj Coster-Waldau) and Brienne of Tarth (Gwendoline Christie) is going to happen any time soon, despite the love from fans for the two characters.

Nikolaj Coster-Waldau returns to 'Game of Thrones' as Jaime Lannister

With just two seasons to go, that will total 13 episodes rather than the once-expected 20, there's still a lot of story to be told in the Seven Kingdoms and beyond, as the Night King readies his White Walker army to attack beyond the Wall and take over all that lies there. With just Jon Snow (Kit Harington) and a handful of his companions fully aware of the threat facing the living, the challenge is going to be the toughest Snow has faced to-date.

When Set brutally murderers his brother, Osiris the great deities of ancient Egypt are upset, non-more so than his wife Isis. Piecing her husband - and fellow god - Osiris back together, she manages to resurrect him for long enough to conceive Horus. So begins a lifetime of battles for the Kingdom.

Set, the brother of Osiris and god of storms, disorder and violence on one side and Horus, the son of Osiris on the other. When Set and Horus go head to head in combat, the mortal citizens of Egypt hope for one victor (Horus) but in a moment of weakness, Set makes his move and steals the eyes of Horus.

Soon after the downfall of Horus, Set takes over Egypt and enslaves the mortals, knowning there's little hope of being saved, one mortal hero decides to help steal the eyes of Horus back in order to gain the trust of the cast out god. To take the kingdom back (and save Bek's love), he and Horus face vast armies of mortals and immortal demons cast under Set's spell. 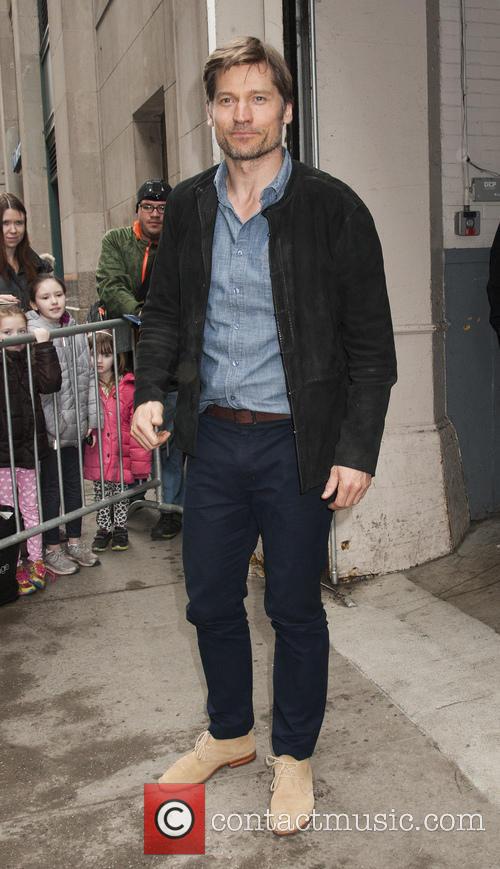 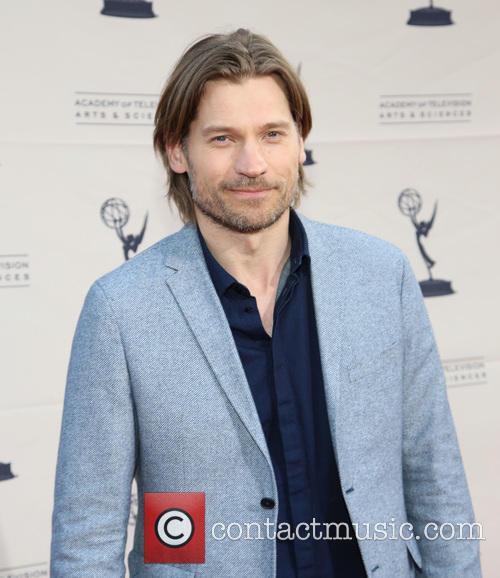 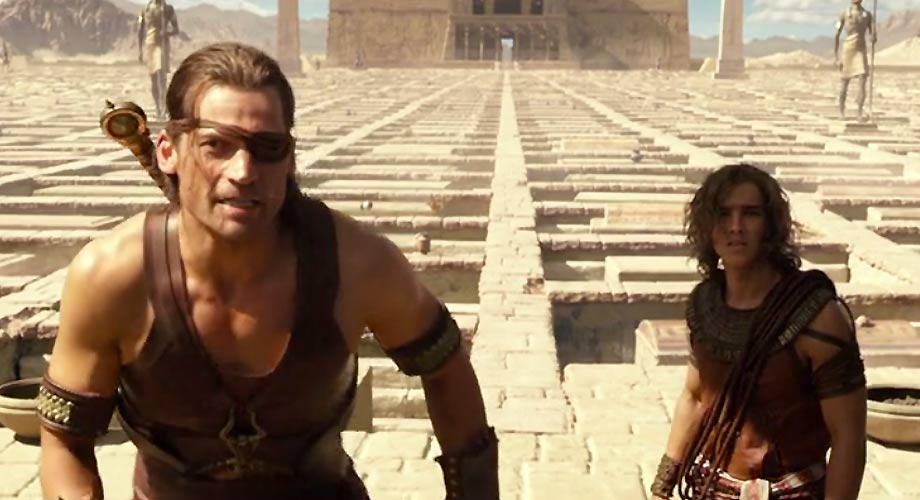 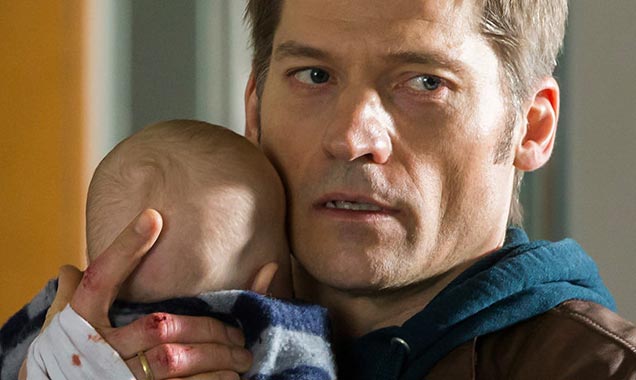 From Denmark, this morally complex drama is urgent and provocative even if the story is...

Expanded from a sharp 3-minute short, this horror mystery is packed with clever jolts and...

Jack Harper is a drone repairman stationed near earth with his teammate Victoria after mankind...

Commander Jack Harper is part of a military operation to remove important resources from Earth...

Victoria and Lilly are two young sisters that were found in a filthy, dilapidated old...

Based on Jo Nesbo's bestselling novel, this freewheeling action-thriller is hugely entertaining because, besides being...