Childhood: Natasha Bedingfield was born and raised in Lewisham, near London. Her New Zealand born parents, John and Molly are both charity workers. She has two brothers, Daniel and Joshua and a sister Nikola. Daniel and Nikola are also both musicians and pop singers.

As a teenager, Daniel, Nikola and Natasha formed the electronic dance group the DNA Algorithm. Natasha sang for the group. The themes of their songs dealt primarily with religion and empowerment, something that she carried on into her solo work.

After a year at the University of Greenwich, studying Psychology, Natasha abandoned her studies to concentrate on her singing and songwriting. She also wrote and recorded a number of original compositions for the Hillsong London Church.

Musical Career: In 2003, Natasha Bedingfield signed a contract with Sony BMG. Unwritten, her debut album, was released in 2004. The album features a number of collaborations, with the likes of Guy Chambers, Steve Kipner and the rapper Bizarre. Unwritten debuted at number one in the UK charts and was a top 30 hit in the US.

The debut single from the album was 'Single', which was a number three hit in the UK. 'These Words', the second single, became Natasha's first number one single. It was also a top 20 hit in the US. 'These Words' was followed by the release of the album's title track. It became the most played song on US radio in 2006 and reached number six in the UK.

At the end of 2006, Natasha released the Live in New York City DVD, which contained a documentary and her music videos, as well as the live performance.

Natasha Bedingfield's second album, N.B. was released in 2007. The album featured collaborations with Adam Levine (of Maroon 5) and Eve, as well as the reappearance of Steve Kipner. The lead single, 'I Wanna have Your Babies' was a number seven hit in the UK but only saw moderate success in other territories. The second and third singles were 'Soulmate' and 'Say It Again'. In America, the lead single was 'Love Like This', featuring Jamaican reggae artist Sean Kingston. The track did not feature on the original pressing of the album.

Natasha supported Justin Timberlake during his FutureSex/LoveShow tour in May 2007 and also performed 'Unwritten' at the Concert for Diana at London's Wembley Stadium. However, in January 2008, an impending promotional tour was cancelled for the second time, to allow Natasha more time in the United States, promoting her album.

Natasha has expressed an interest in acting and has provided the voice for a character in the video game James Bond: From Russia With Love.

Personal Life: Natasha Bedingfield is dating estate agent Matt Robinson. It has previously been incorrectly reported that she was dating Adam Levine of Maroon 5 and Nick Lachey. 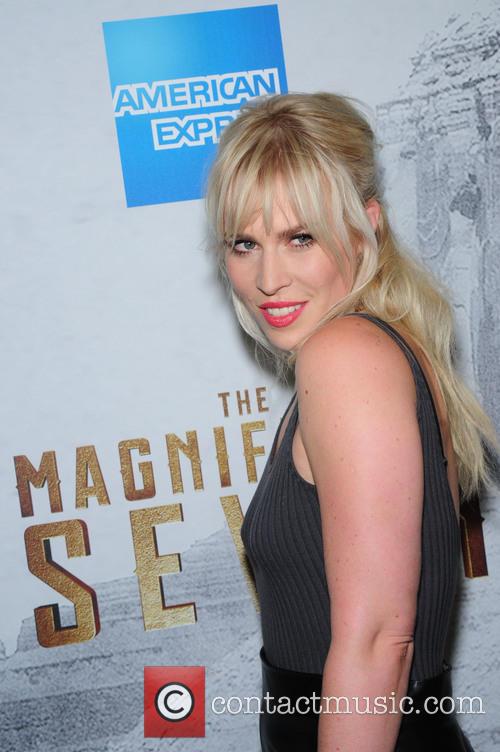 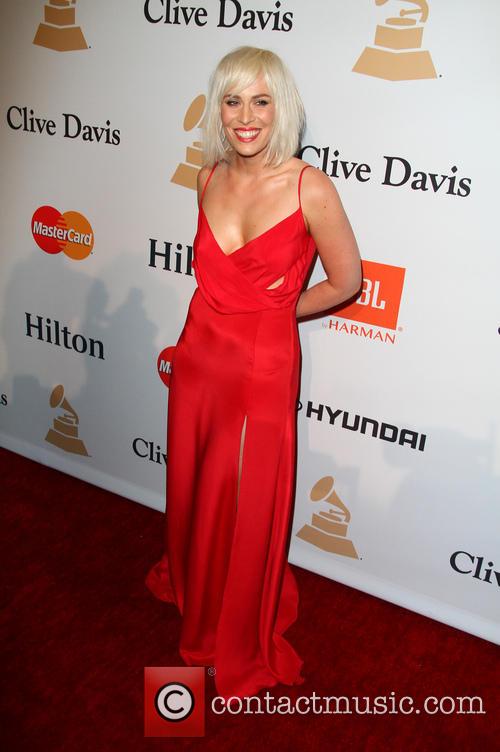 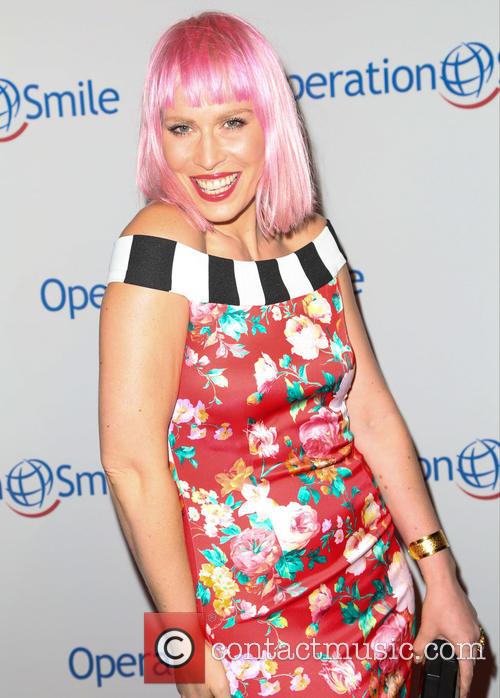 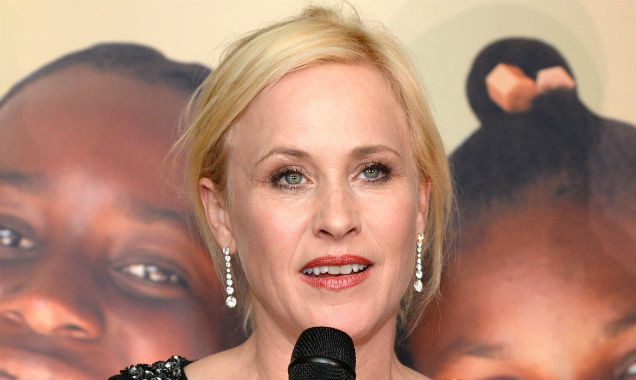 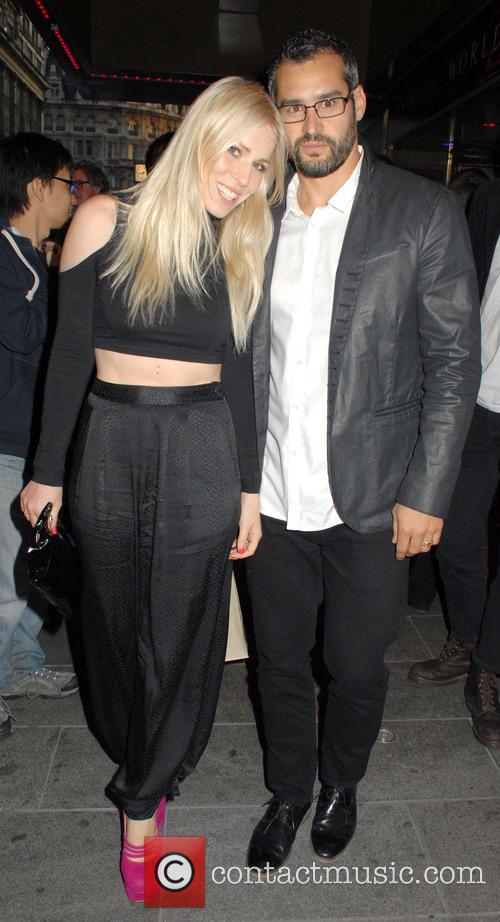 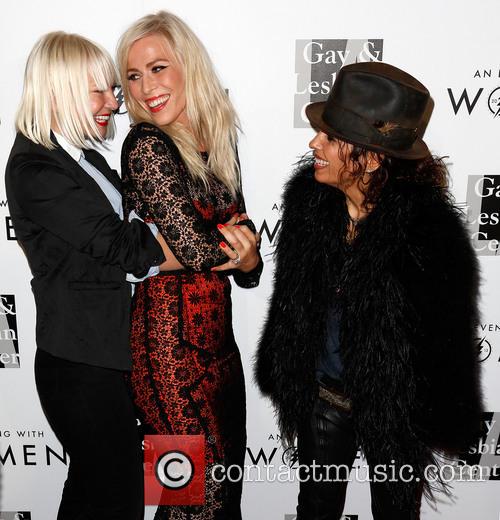 Australian singer Delta Goodrem rubbed shoulders with Black Eyed Peas singer Fergie at the 2011 Avon Foundation Awards Gala in New York. The Out of the Blue singer towered over Fergie as they posed for photos at the gala.

Fergie also posed with Twilight actress Ashley Greene, as well as British singer songwriter Natasha Bedingfield. The girls all met on the red carpet at the event and seemed to get on well. Natasha in particular seemed very happy to be posing for photographs

British singer Natasha Bedingfield was seen at the Avon Foundation Awards Gala in New York City. She rubbed shoulders with fellow singer Fergie, who gave an edgy look to her glamorous white dress by adding a black jacket.

Twilight actress Ashley Greene sported wavy hair and a blue dress as she posed for photos but it was Australian singer Delta Goodrem who took everyone's breath away. The singer, who is dating Nick Jonas, wore a white dress and had her hair in loose curls
1
Natasha Bedingfield