The legendary astronomer Sir Patrick Moore has died aged 89; the sky-watcher passed away at his home in Selsey, West Sussex yesterday (December 9, 2012).

Undoubtedly the most famous British astronomer of all-time, Moore hosted his BBC show The Sky At Night for 55 years, missing only one episode through illness even as he got older and had to start presenting the program from his home, after becoming wheelchair-bound. What would turn out to be the final episode was broadcast on the BBC last Monday (December 3). Moore wrote dozens of books on astronomy, with his research being used by NASA and Russia in their space programs, according to the Daily Mail.

Moore’s great success in the field of astronomy came as a surprise given that he’d actually had no formal qualifications; yet his passion and dedication in self-learning about space meant that he was able to possess a great knowledge of it whilst at the same time explain it to television audiences in ways that they comprehend. His interest in astronomy became the focus of his life after his fiancee Lorna was killed aged just 20 in an air raid during World War II, at which point he said “his whole life ended”.

If a new entrepreneurial start-up company from Washington DC gets their way, pretty soon, you and a partner could bag yourself a ticket to the moon for just $1.5 billion! That’s right folks. Now is the time to start saving all your extra cash check behind the back of the sofa, stow away your Christmas cash from Grandma. And you could be going to the moon, courtesy of Golden Spike.

The company is led by former NASA officials, who have announced their intention to launch manned commercial expeditions to the moon, by 2020. That’s just seven and a bit years to save up $1.5 billion. Golden Spike was founded by the former NASA science chief Alan Stern, who has estimated that they would need to spend around $7 – 8 billion to reach the moon, taking into account the cost of designing its own lander and space suits. However, their grand plans have been met with cynicism back at NASA, technologyreview.com reports. The director of Advanced Exploration Systems, Jason Crusan, commented “Today, it’s not a problem of technology. It’s a problem of financial resources and the will to go after it… I will be interested to know if they have a business model beyond doing a stunt.”

Of course, Golden Spike aren’t the first company to be offering space adventures for mere mortals. Space Adventures are already marketing trips into the unknown for wealthy people, aboard Russian rockets. “The breakthrough thing here is we can fly manned lunar missions for the price of a robotic mission,” said Stern… the man who left NASA with a reputation for cost-cutting, after a dispute over budgets.

Read our review of 'The Spirit Of Apollo' by N.A.S.A 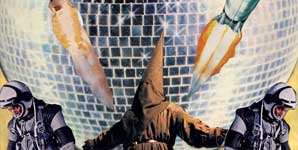 30 Seconds To Mars Given Heroes' Welcome In Texas

30 Seconds To Mars' Single Is Out Of This World 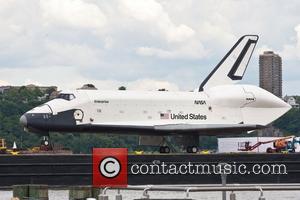 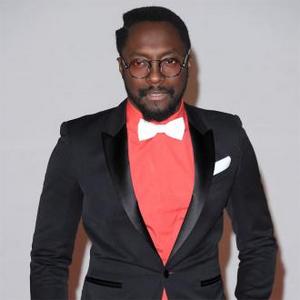