After an initial wave of critical acclaim following their 2012/2013 E.P's Mt. Wolf look set to melodically mesmerise all before them. Unfortunately for the remaining band members at the time, the then lead singer Kate Sproule, up and left. After a lot of soul searching, and a few intervening years, the rest of the band are back with their debut full length L.P. 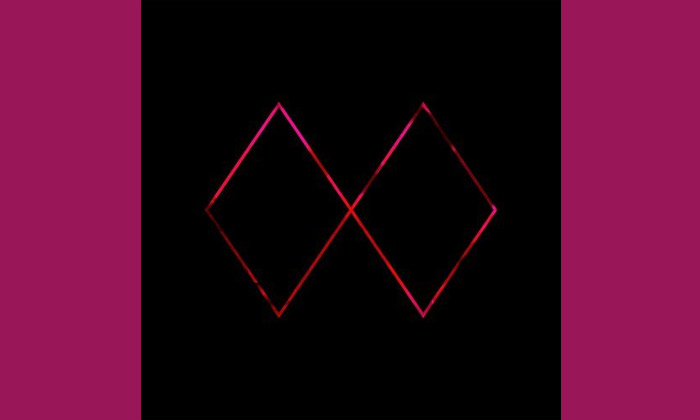 They have lost none of their craftsmanship and lack none of their creativity; on the contrary they have taken their setback and worked through it to make themselves stronger and bolder. Their hiatus has served them well. The resultant product of their enforced change is a more confident and front facing Mt. Wolf. The subtleties are sublime and the arrangements, not only skilfully interwoven, but sometimes achingly beautiful.

The thirteen tracks (If you include the intro and exit) of Mt Wolf's debut album flow seamlessly through passages of such evocative and magisterial music, somewhere around the confluence of where The National meets Sigur Ros. From the opening chords of 'Heavenbound' through to its magnificent crescendo the arrangement and instrumentation align to produce a thing of real beauty with frontman Seb Fox delivering a fantastic vocal as he carries the song of loss through its various journeys.

'Soteria' is initially a more ethereal affair with lighter strokes, although with equally breath-taking harmonies, and a killer final quarter that powers home through some thunderous riffs and rising percussive intensity. Break up song 'Hamburg', the album's longest track, sees Al Mitchell deliver a percussive masterclass where less definitely delivers more. The delicate, rapid snare strokes and rumbling undercurrent underscore the harmonic vocal and deft guitar brilliantly. 'Bohemia' soars at it rises from a fragile beginning into a fully formed, angelic, almost choral, cascade to form the most wonderful, string accompanied, soundscape.

'Dorji', and ,'Anacrusis', mix more delicacy with controlled aggression as the band unwind their Rockier proclivities in the latter halves and 'The Electric' shows Mt Wolf in a more of a confrontational guise, up front from the off and playing with greater power. The vocal is more conventional but still carries a layered harmony through the melodic, yet most provocative, performance on the album.

'Aetherlite' from Mt Wolf is a stirring debut album enriched by a sound so well conceived, implemented and performed that you cannot be anything but blown away by it. It may have been a long time in coming, but come it has, and it's been worth the wait. Appreciate Aetherlite's undoubted excellence.