Into It. Over It. - Standards Album Review

Review of Standards Album by Into It. Over It.

"But while we moved on to figure you out, you just ran your mouth" Evan Weiss, the voice behind Into It. Over It. belts out on "Who You Are ? Where You Are" which sums up Weiss himself and his ability to run his mouth quite so spectacularly. It's his innate knack for writing scathing, biting, skin piercing lyrics that cut through the shit and get to the bit of heart not on your sleeve that have made him such a household name so fast. 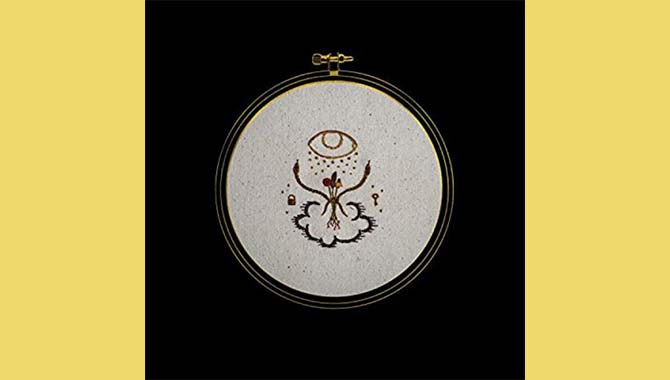 Standards is a record of growth and departure for Weiss; while the 'blogosphere' is what got him here, we see him turn his back on the distractions of the digital world and go fully analogue for the first time in his career. It's in this fully natural state that you hear his growth and his craftsmanship.

Thinking of Weiss his lyrics are what jump out, but Vanderslice's earthy production shows off his musicality more so than ever before. The Moog synths creeping through the background of 'Closing Argument' really make the song pop, while the drum loops on single 'No EQ' create a barrelling feeling that throws you down Weiss's rabbit hole. Vanderslice has plenty of these tricks up his sleeve and they've led to Weiss's most versatile record to date.

Standards retains the rawness we've come to expect from an Into It. Over It. record, just see 'Your Lasting Image', which sees Weiss gently spilling his heart about the end of a friendship. Even this twists his typical acoustic shtick for a central loop that comes and goes like a satellite round the earth. Second single 'Required Reading' has a fantastic pattering rhythm to it, which sets you up for some of the most playful tempo's you'll experience on any Into It. Over It. offering thus far.

Evan Weiss has done some interesting projects in his time as Into It. Over It. like 52 Weeks and 12 Towns, but this marks a change for him. Weiss sounds like he's having much more fun here than he does on records like Intersections and a lot of that is down to the way he wrote and recorded. While his earlier work has a lot to unpack Standards really does bear repeated listening. "My turn of phrase it always begs an explanation" Weiss fittingly tells us on finale 'The Circle of the Same Ideas' it's just he's now leaving it to us to figure out.