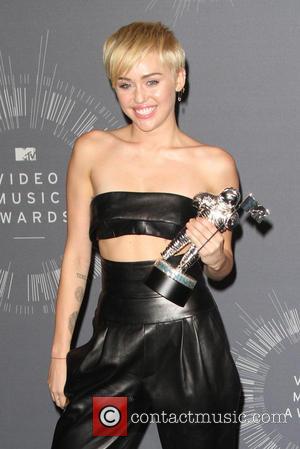 Pop star Miley Cyrus is adamant music icon Elvis Presley danced in a sexy way but was not blasted for it because he is male.

The Wrecking Ball hitmaker regularly comes under fire for her provocative dance moves, raunchy outfits and for stripping naked in music promos and magazine shoots.

She believes there is a double standard because she is shamed for her onstage behaviour while Presley was not, telling Australian Tv show Sunday Night, "Elvis, he wasn't wearing the outfits I was wearing but he was coming out and he was doing like the Og (original) twerking... Like, no one wants to admit that he was twerking, he was...

"He was like sex. He was a symbol of sex but no one would have ever called Elvis a s**t because he wasn't a girl... It's that double standard and I think I'm doing something for the double standard."

The full interview will air on Sunday (31Aug14).