Filmmaker Gurinder Chada (Bend It Like Beckham) draws on her own family history to explore the events surrounding the 1947 independence and partition of India. The real history is far more complex and violent than any film could adequately capture, so Chadha relies on two parallel plots that touch on varied experiences. In the end, the film is lively and enjoyable, with a strong sense of humour and some romantic surges that help the story resonate.

As Britain plans to leave India after three centuries of colonial rule, Lord Mountbatten (Hugh Bonneville) arrives in Delhi as the last viceroy, accompanied by his wife Edwina (Gillian Anderson), who takes particular interest in the process, and their daughter Pamela (Lily Travers). Unlike previous rulers, they take a real interest in the local culture, so they know how difficult it will be to avoid bloodshed between clashing Hindu, Muslim and Sikh communities. Meanwhile in their house, Hindu guard Jeet (Manish Dayal) is in love with Muslim maid Aalia (Huma Qureshi), wondering if they can to have a life together in a divided nation.

The romantic storyline is a nice counterbalance to the larger political machinations and violent cultural struggles. The way it highlights the issues is rather heavy-handed, but Dayal and Qureshi are charming enough to hold the audience's attention, and where they go isn't as obvious as it seems. Alongside them, Bonneville and Anderson sparkle with wit, stirring some comic relief into even the most intense negotiations. They also nicely play their characters as people of compassion and empathy, a nice contrast to the callous self-interested British diplomats who don't care who gets hurt in the fallout. Somewhere in between are well-meaning roles for acting icons Michael Gambon (as the chief of staff) and Simon Callow (as the man responsible for drawing the line between India and Pakistan).

'Viceroy's House' follows the life of the last Viceroy of India who was the figurehead of relinquishing British rule on the Indian subcontinent in 1947. Lord Mountbatten and his wife Lady Edwina Mountbatten were charged with overseeing India's newfound independence, wanting the nation to stay united as one. However, India was already divided by religion, with Muslim leader Muhammed Ali Jinnah wishing to establish a separate country in the form of Pakistan. The Partition of India was not a desirable option for the British rule, but as the civil unrest grew amongst the people and people began to divide themselves anyway, it became the only option for minimal damage to all nations. 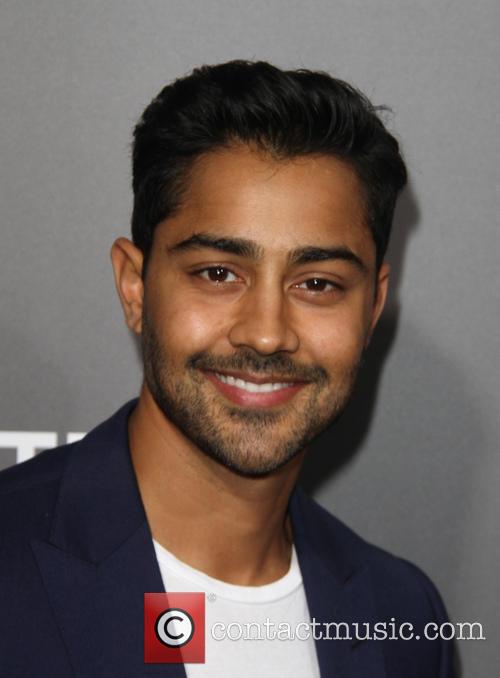 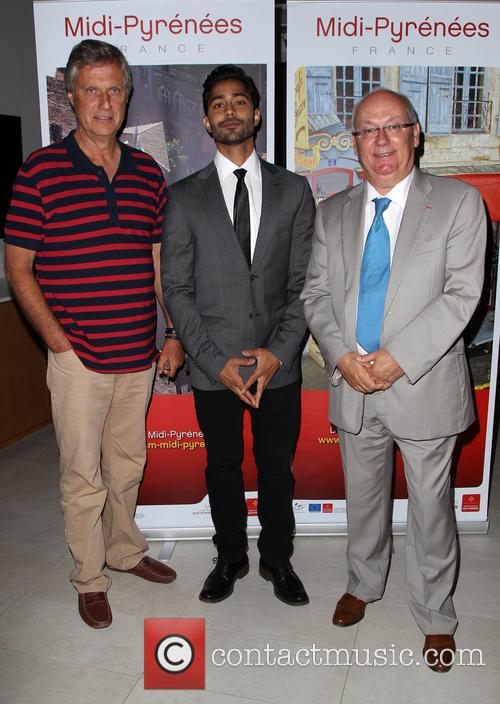 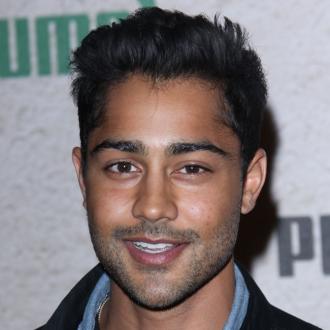