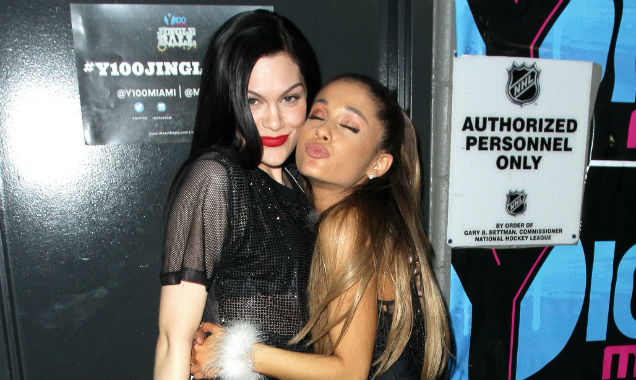 Canadian band MAGIC! have topped the UK Singles chart with their reggae-infused track ‘Rude’, matching their US Billboard-topping success. Canadian four-piece Magic! rose to number 1 in the UK Singles chart on Sunday

The four-piece originally released the single at the back end of 2013, but last week it leapt from number 50 all the way up to number 2, and now they’ve dethroned Cheryl Cole’s ‘Crazy Stupid Love’, featuring rapper Tinie Tempah, from the top spot. Cole's comeback single falls to number 2, while dance music producer and vocalist ZHU enters at number 3 with ‘Faded’.

Continue reading: It's Magic! As 'Rude' Climbs To Number 1 In The UK

MAGIC! - No Way No Video