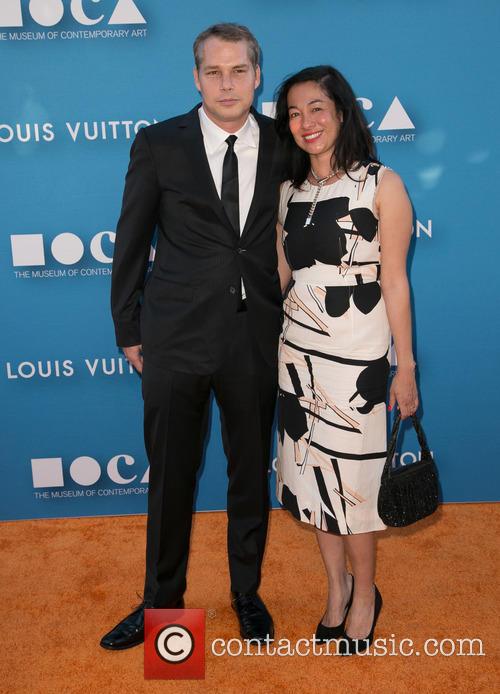 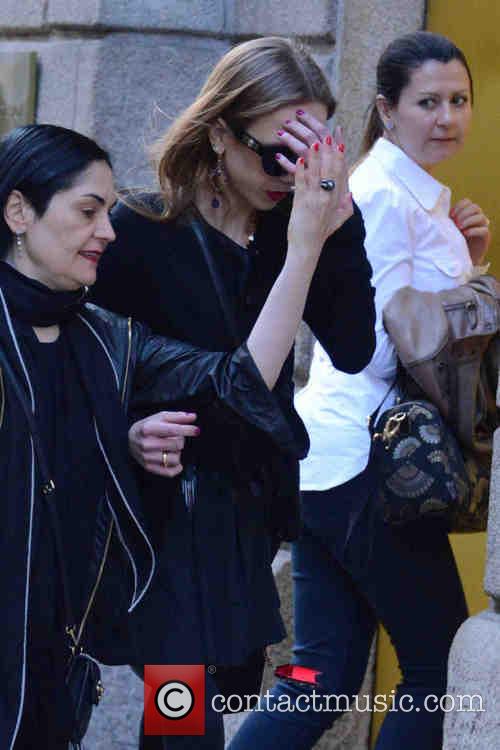 The appointment of Nicolas Ghesquière as the new artistic director of Louis Vuitton - following the departure of Marc Jacobs - appears to be a masterstroke from bosses at the fashion house. Ghesquière - announced as the new head creative week - is the man responsible for turning Balenciaga in the hottest brand in French fashion though he'll have a vastly different job at Vuitton. 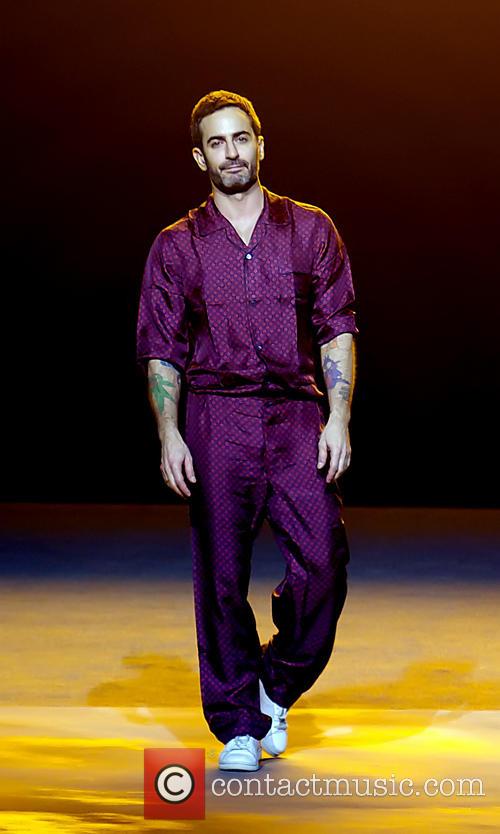 "The Maison Louis Vuitton is thrilled to welcome Nicolas Ghesquière, one of today's greatest talents," read a statement. "He will bring a modern creative vision to the House's women's collections, building on the values of refinement, savoir faire and extreme quality which are at the heart of the Louis Vuitton Maison since 1854." 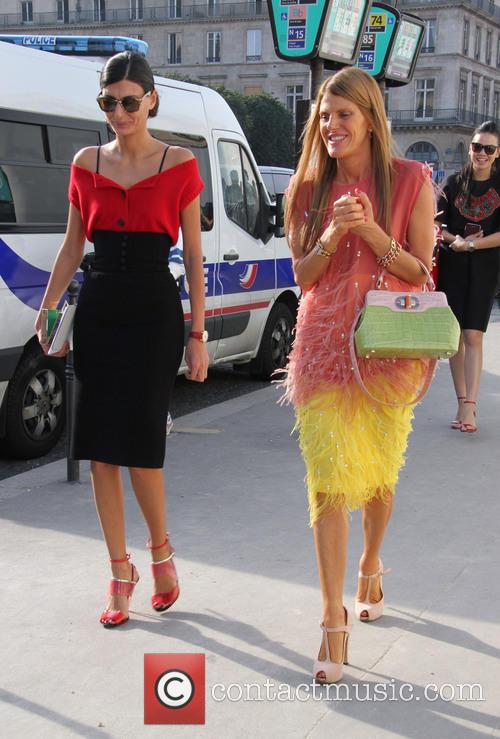 Design Museum's 2013 Designs Of The Year Announced - Ketchup In With Louis Vuitton.

By Lorna Greville  in Lifestyle / Showbiz on 14 January 2013

Among the early year's hubbub over the numerous film award ceremonies, the design awards can often be left in the shadow of their more publicised counterparts. However, the Design Museum's 2013 Designs of the Year is one of the most exciting awards of the year. It draws together some of the most influential and originative objects and creations. It includes seven categories, including Architecture, Digital, Fashion, Furniture, Graphics, Product and Transport.

Design is not just about aesthetics, but about practicality. Good design marries good sense with good looks. The Design Museum's long list is a lengthy one, with 22 nominations in the 'Product' category, and 17 for 'Architecture', but all of this shows what a great year it is for design. Anyway, without further ado, here are some of the best in the list.

A Room for London, an old boat perched atop the Queen Elizabeth Hall is irresistibly charming. The unexpected sight is one that draws a smile, while being tied internally to art and literature. Cleveland's MOCA (Museum of Contemporary Art) is both environmentally and fiscally sustainable. With sharp edges and distinct asymmetry it is well placed in the 21st century, but its reflective surfaces mean it blends in well with its surroundings.

More bizarre behaviour from Amanda Bynes. The Nickelodeon actress has barely been out of the headlines of late and today (September 20, 2012) is no exception. TMZ have now reported that Bynes got herself chucked out of a gym class, for behaving inappropriately. You’d think that Amanda might just stay home for a few days until her reputation has healed a little but she seems intent on going about her business in her own unique, headline-grabbing way.

The latest report from TMZ alleges that Bynes attended a 50-minute spin class at the Equinox centre in Hollywood but was asked to leave by the instructor before the class had even ended. Sources at the gym told TMZ that the 26 year old was participating in the class, when she suddenly stopped and started to walk around the room, seemingly looking for another bike. Once she found another bike to use, she removed her top, to reveal a small black push-up bra. Not a sports bra, the source was keen to add. Then, approximately 25 minutes into the class, she stopped cycling again, picked up her Louis Vuitton purse and started re-applying her make-up. And we’re not talking quickly touching up her foundation here; apparently Amanda went to town, doing her lipstick, eyeliner, everything. The class instructor finally snapped at this point and ordered Bynes to leave the class. The source reveals he couldn’t believe that someone would start applying makeup in the middle of a class.

The news comes hot on the heels of several Amanda Bynes DUI dramas and tales of Amanda locking herself in a boutique changing room for almost two hours, as well as reports that her parents have moved back up to California to support their daughter during this evidently problematic period. 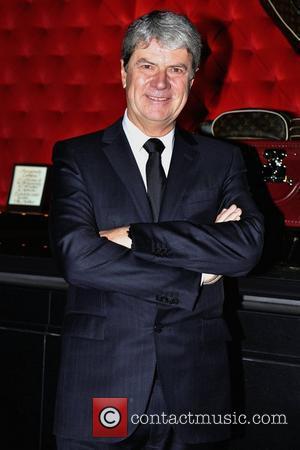 Design Museum's 2013 Designs of the Year Announced - Ketchup in with Louis Vuitton.