The 30 year old star proclaimed "I'm back, b****es" in a new trailer for an upcoming prank-based show 'The Anti-Social Network'.

Lindsay Lohan has unveiled details of a new prank-based reality TV show she’ll be fronting, in which she will commandeer the social media accounts of the unsuspecting public in return for completing embarrassing challenges for “fabulous prizes”.

The 30 year old star will presents ‘The Anti-Social Network’, a show reminiscent of Ashton Kutcher’s MTV show ‘Punk’d’ and which will see her seize control of all the social media platforms of one individual, such as Facebook, Twitter, Instagram and Snapchat, for 24 hours. 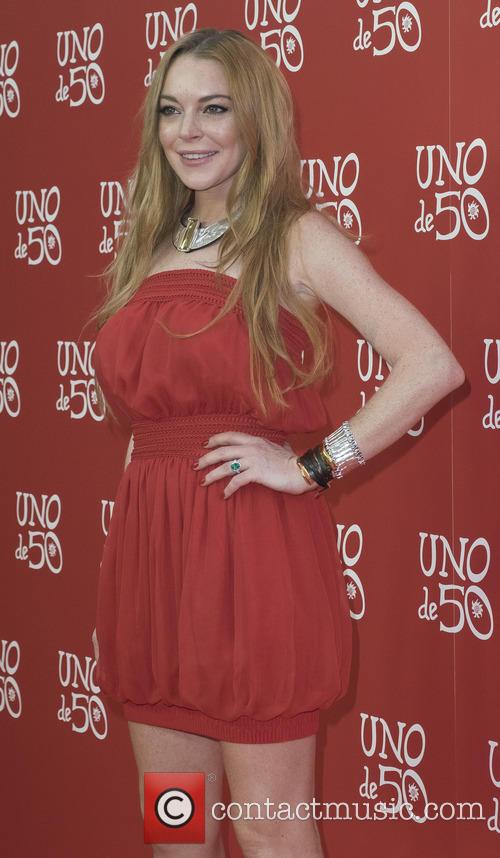 A newly released teaser trailer for the show, released on Wednesday (March 22nd), questions how reliant people are on social media and technology – and sees the former Parent Trap actress warning people not to leave their phones unattended around her!

“I love social media. I mean, I am social media,” Lindsay says in the teaser. “Everybody knows you should never leave your phone around, especially around me.”

More: Lindsay Lohan claims she was “racially profiled” while wearing a headscarf at Heathrow

“So I decided to hijack your social media – your Instagram, Snapchat, Facebook, Twitter, all of it – for 24 hours. If you can pull off three challenges, you'll win some fabulous prizes. They won't know that I'm the one pulling the strings. I’ve decided to dare people to really question how much their social media is worth.”

In the short teaser, Lindsay’s first victim, a guy called Charlie, poses nude for a life-drawing class and perform a stand-up comedy routine.

?RT? if you are excited about my new show ?? pic.twitter.com/rNjR47Ngkd

The announcement comes a couple of months after Lohan, who has struggled with highly publicised image problems in the past related to legal troubles and alcohol addiction, made a clean break with social media in her personal life.

A representative told MailOnline two months ago that she was “in a period of renewal, and is very excited for what the new year holds.”