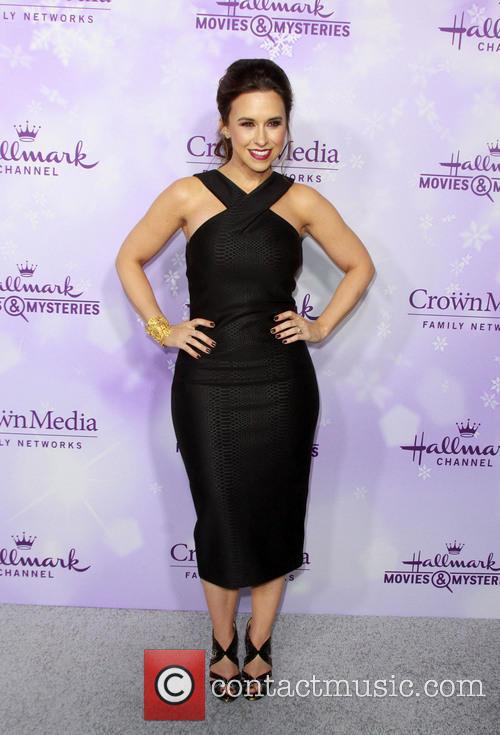 The actor, who played high-school hottie Aaron Samuels, has confirmed once and for all that he isn't interested in the idea of a 'Mean Girls' sequel.

It's still his most famous role, more than 10 years after Mean Girls hit cinemas and became a cult favourite, but Jonathan Bennett has zero interest in another outing as pin-up pupil Aaron Samuels. When Us Weekly asked the actor about the possibility of reuniting with Lindsay Lohan, Rachel McAdams and the rest of the cast, the 33-year-old didn't exactly mince his words. "I don't give a f**k," he said. 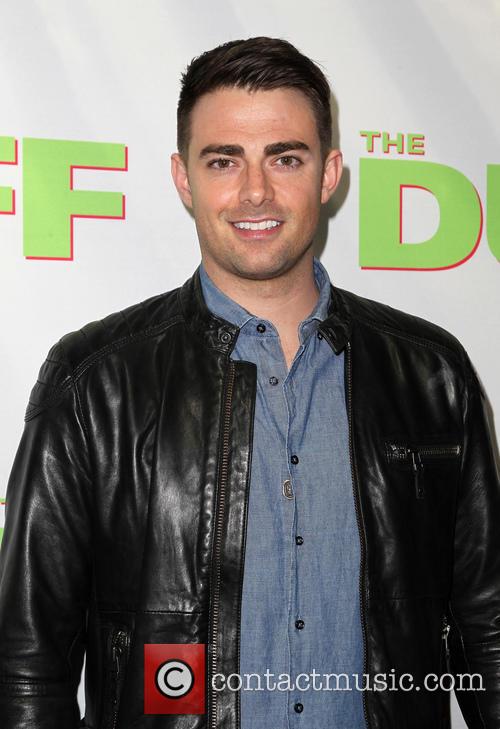 Jonathan Bennett: don't ask him about a Mean Girls sequel

"If anyone asks me one more time if there's going to be a Mean Girls reunion, I'm going to kill someone," he continued while attending the Reality TV Awards in Los Angeles on Wednesday (May 13). 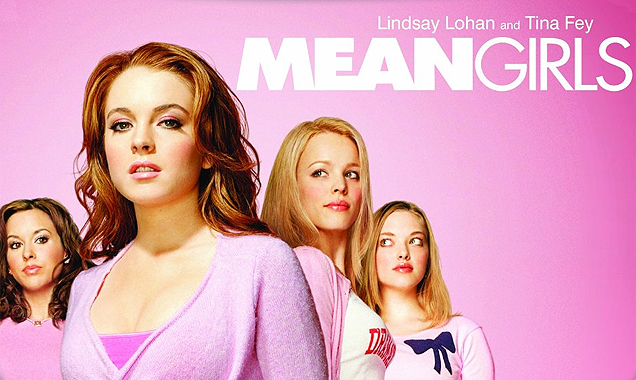 Continue reading: 'Mean Girls' 10 Years On: Memes, Memories, And The Cult Of Mean

Still 'Mean Girls'? Tracking Down The Stars Of The 2004 Movie

All this 'Mean Girls' talk has us reminiscing, what are Lindsay Lohan and crew up to these days?

There’s been a whole lot of Mean Girls talk lately. First with news that there was potentially a Mean Girls movie in the works, although co-writer Tina Fey immediately dispelled those rumors. However, the Mean Girls musical is said to be coming along, slowly but surely, and it's got us reminiscing about the original and wondering where those Mean Girls are today? 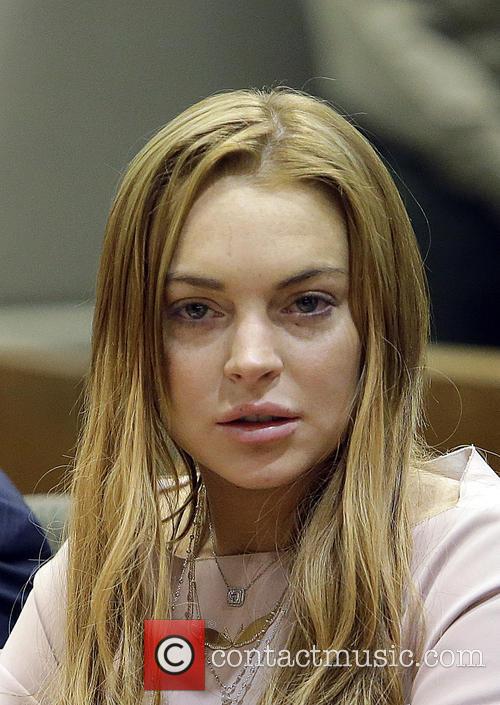 Lindsay is no longer fresh-faced Cady

It’s hard not to know where Lindsay Lohan is, or after “Lindsay’s List” was released, who she’s been there with. Lindsay played Cady Heron in the original movie and her career has been patchy since then, to say the least. While Lohan has appeared in a string of movies, including Georgia Rule, I Know Who Killed Me and Labor Pains, she hasn’t been nominated for any acting awards since 2008 and her personal life has been no more successful. Her cameo in 2 Broke Girls has been slammed by an audience member, who claims the troubled starlet couldn't remember any of her lines.   Lindsay has struggled with an array of legal issues and has been in and out of rehab for some years now. Her new self-titled reality show began on Opera’s network OWN on 9th March, only to be overshadowed by the list of her alleged conquests which surfaced soon after. The Lohan Saga continues.

Continue reading: Still 'Mean Girls'? Tracking Down The Stars Of The 2004 Movie

Tina Fey Writing A 'Mean Girls' Musical With Husband: Who Will Star In The Stage Adaptation?

No 'Mean Girls' movie sequel but there'll soon be a stage musical.

Tina Fey may have disappointed the legion of Mean Girls fans when she shot down the recent rumours of a sequel to the classic 2004 teen comedy as its 10 year anniversary creeps into view. Fey appeared on The Tonight Show with Jimmy Fallon alongside Lindsay Lohan where they talked about the rumours which have been buzzing louder than ever recently. 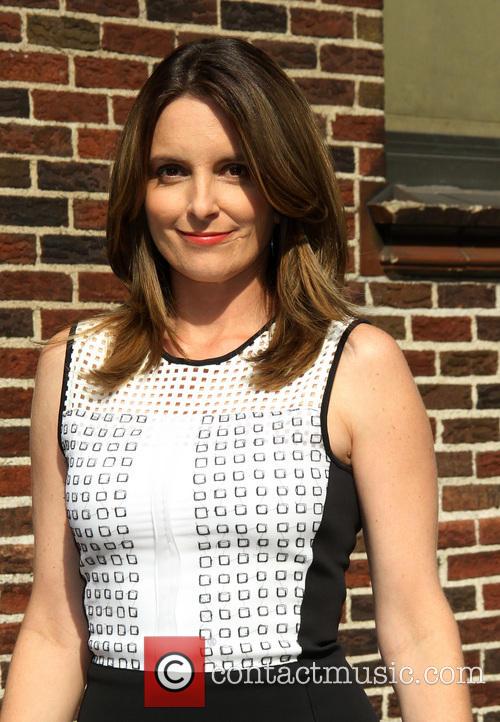 The 30 Rock star said "At most, it would be like a panel discussion with a plate of hot wings. It's definitely not a movie." When asked if she had written another movie, she replied "No! I wish I had written a movie. No, it's just [...] Mostly we're trying to get a party going."

Continue reading: Tina Fey Writing A 'Mean Girls' Musical With Husband: Who Will Star In The Stage Adaptation?

The 'Mean Girls' actress and writer hasn't got a sequel in the pipeline.

Tina Fey has put a stop to all the Mean Girls sequel rumours that have been circulating lately, saying that a follow-up to the oft-quoted 2004 teen hit is out of the question. Fans are largely split between two camps: those who would love to see a sequel with Lindsay Lohan and the original crew, and those who think another film would be laboured, unnecessary and run the risk of damaging the appeal of its predecessor. 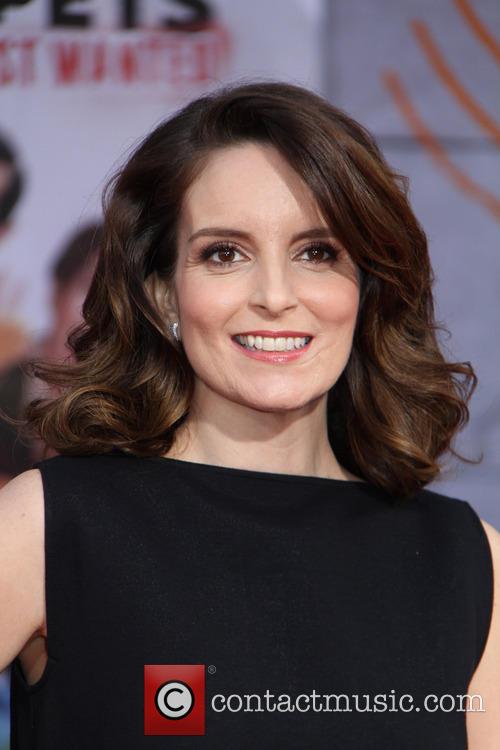 Tina Fey Has Shot Down Rumours Of A 'Mean Girls' Sequel.

Fey and Lohan appeared on Jimmy Fallon's first episode of The Tonight Show last month where they addressed the calls for more Means Girls action. The 30 Rock star said that whilst there was an argument for temporarily reuniting the cast - 19th April will mark the film's 10 year anniversary - there was little chance that any plans would be made for another film.

The Mean Girls actress managed to put one over on the media and get married in near total secret.

Most folks patrolling the gossip sites today will know Lacey Chabert as the brilliant actress, who played the less than brilliant Gretchen Wieners in 2004’s Mean Girls. Well, you’ll be happy to learn that the all-grown-up 31-year-old actress has just gotten hitched! 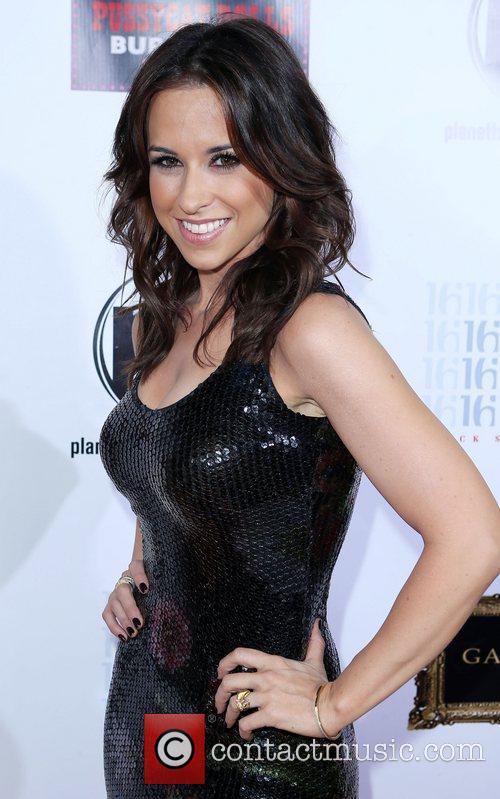 The gorgeous Chabert is now a married woman.

Chabert announced her marriage on Twitter: "I'm starting off 2014 as a Mrs! Over the holidays, my best friends & love of my life...we became husband & wife! #soblessed #love" 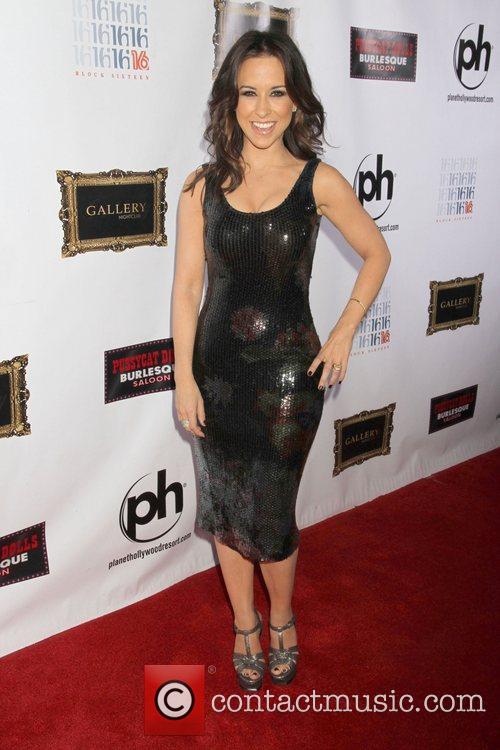 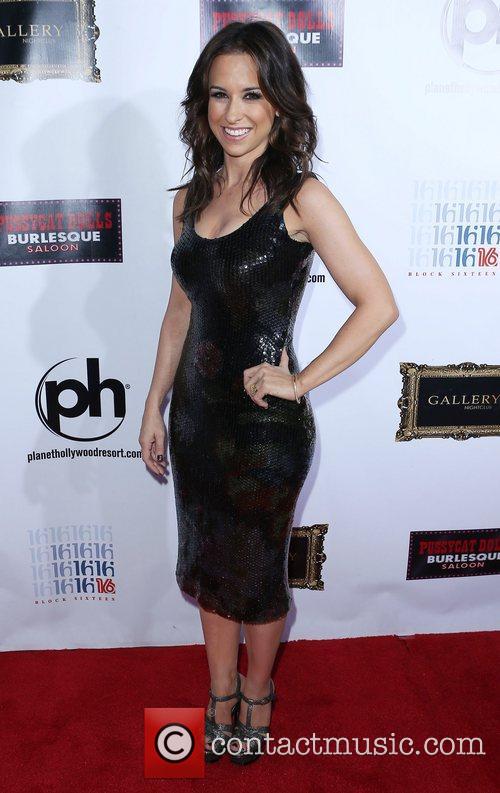 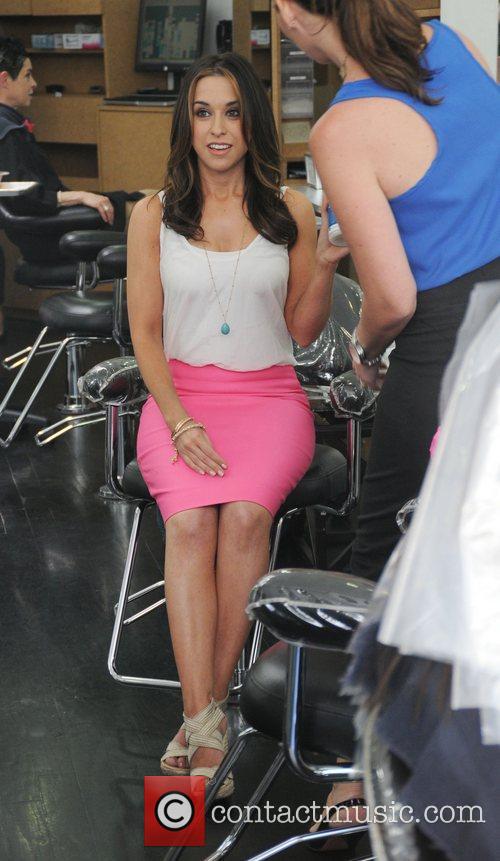 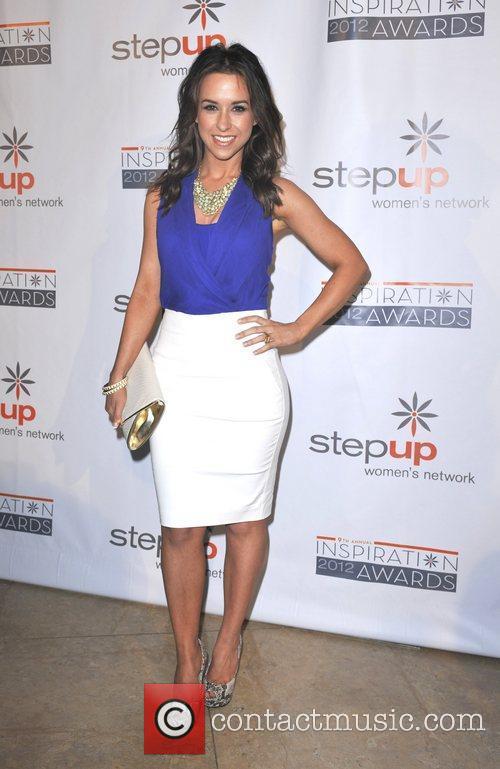 The movie itself doesn't demonstrate half the creativity crammed into that four-minute cartoon. But it's not bad either.

Eddie Murphy stars as a workaholic ad exec sacked from his job (for promoting a kids' cereal called Veggie-Os) and saddled with taking care of his 4-year-old son (cute, uncommonly sad-eyed wisecracker Khamani Griffin) while his wife (Regina Hall) becomes the breadwinner, going back to work as a lawyer. But apparently she's a woefully underpaid lawyer because to make ends meet, Murphy turns their home into a day care center and enlists a couple laid-off buddies (pratfalling heavyweight Jeff Garlin and scatty sci-fi geek Steve Zahn) to help.