Multiple sources have told Us Weekly that cupid's arrow has struck and brought together the young celebs.

Major celeb relationship gossip alert! Romance has apparently blossomed between Kendall Jenner and Nick Jonas. Sources close to both parties have told Us Weekly that the pair came together thanks to the matchmaking efforts of their mutual friend and uber-connected model Gigi Hadid.

Kendall, the 19 year old model and current Estee Lauder ambassador, and the former Jonas brothers pop-star-turned-actor have reportedly been fanning the flames of their chemistry via text message over the last couple of weeks. One source reveals that this has been really easy for both of them, because “they had a flirty chemistry from the start.” 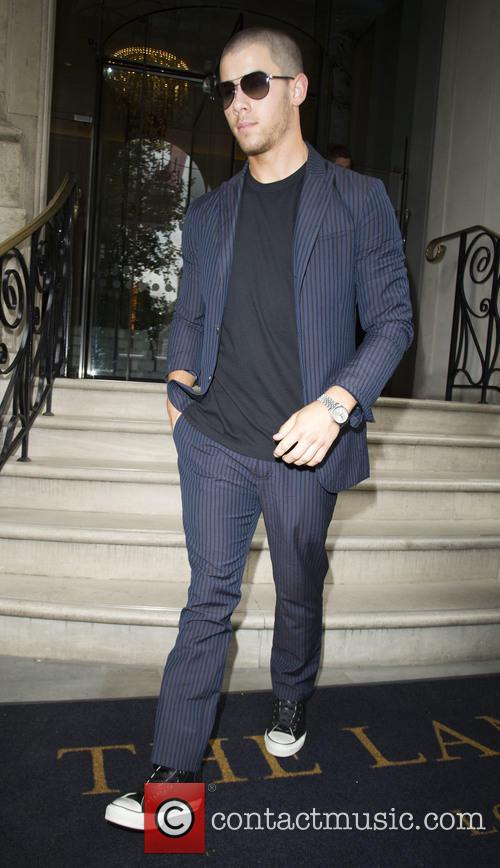 Nick Jonas is said to be smitten with Kendall Jenner

However, Gigi’s reasons for getting them together might not have been completely altruistic, according one of the sources. “Gigi wants Kendall around all the time. She thinks it would be fun for all of them to hang out… …They are all going to end up hanging out regardless, so it seems like a simple situation, which could be a lot of fun.”

More: Kylie Jenner graduated from high school and had a MASSIVE party

22 year old Nick Jonas had split from his girlfriend of two years, Olivia Culpo, quite recently in June this year. But Gigi, who is in a relationship with his older brother Joe (a partnership apparently nicknamed by ‘G.I. Joe’ by their friend Cara Delevingne), has taken it upon herself to reintroduce the pair. It seems to have worked a treat, as “he absolutely thinks she’s hot”, according to another friend. 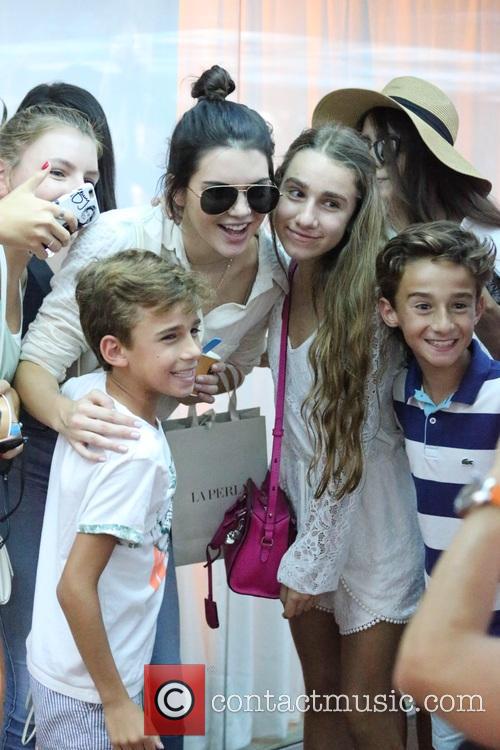 Official reactions from both Jenner and Jonas have not been forthcoming at the time of writing, but another source says that they’d prefer to keep people guessing for the time being. “When they're ready and it turns official, we’ll start seeing photos.”

The summer of 2015 has seen a number of high-profile celebrity splits. Gwen Stefani and Gavin Rossdale, Ben Affleck and Jennifer Garner, and even Kermit and Miss Piggy have all announced breakups in recent weeks. Perhaps we can all believe in love again?