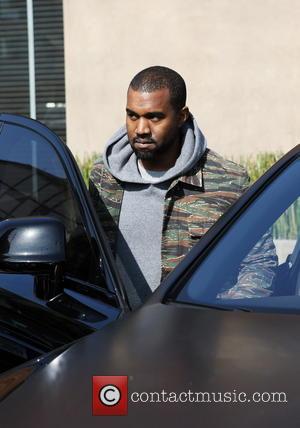 Kanye West is looking to make a triumphant return to the Bonnaroo Music Festival this summer (14), six years after he was booed on the same stage.

The Stronger rapper has been named one of the headliners for the Manchester, Tennessee event, marking the first time he will grace the festival since his disastrous set in 2008.

West was one of the headliners that year and he made thousands of fans wait hours for his performance, taking to the stage at nearly 4.30am.

The set-up for his show took longer than expected, and by the time he walked onstage, his fans' patience had snapped and they booed the rapper during his performance.

In addition to West, other headliners tapped for the 2014 weekend include Sir Elton John and Jack White, as well as sets from Lionel Richie, Lauryn Hill, Vampire Weekend, and Wiz Khalifa.