It’s a new year, but there’s still no stopping Justin Bieber in the UK singles chart.

Justin Bieber has set another incredible chart record in the UK , becoming the first artist in history to fill the top three spots in the singles chart. The new record follows on from the massive success he’s been enjoying over the past few months, with singles from his latest album Purpose breaking records worldwide. 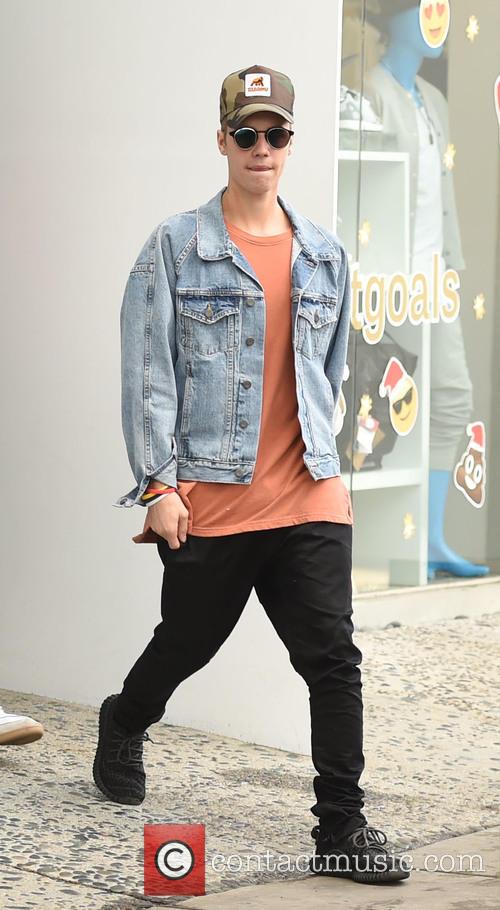 Bieber is at number one for a fifth week running with ‘Love Yourself’, while ‘Sorry’ holds the number two position and ‘What Do You Mean’ is at number three. It is the first time in history any artist has achieved this feat.

More: Justin Bieber Back On Top Of Charts As The UK's First Number One Of 2016

The Canadian popstar previously celebrated achieving another rare feat when he held the number one and two positions with ‘Love Yourself’ and ‘Sorry’, respectively. Since Bieber released single ‘What Do You Mean’ in September he has held at least one position in the top five every week, according to OfficialCharts.com.

When his album Purpose hit in November eight of his songs entered the top 40, the most ever for a living artist. He’s also equalled chart records previously held by The Beatles and Elvis Presley, including becoming only the third artist ever to replace themselves on top of the UK singles chart.

Elsewhere in the top five, Shawn Mendes has moved from number 12 to number four with ‘Sitches’ while Adele’s ‘Hello’ is at number five. This week also saw the launch of a campaign by Motörhead fans to get the band’s best known track ‘Ace of Spades’ in the chart following the death of frontman Lemmy.

More: 2015: The Year Justin Bieber Bounced Back After Finding His ‘Purpose'

The rock classic re-entered the chart at number 13 this week, it’s highest ever chart position. ‘Ace of Spades’ had previously only got as high as number 15 when it was first released in October 1980 and went on to spend 13 weeks on the chart.