After missing out on the Christmas number one spot, Bieber is back at number one.

Justin Bieber is back on top of the UK charts, after missing out on the Christmas number one spot last week. Bieber’s ‘Love Yourself’ is now the UK’s first number one of 2016 and has  spent four weeks in total at the top spot. 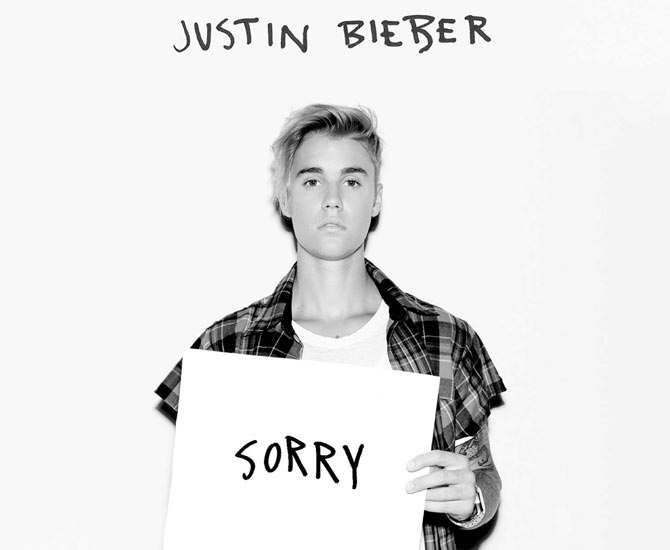 Justin Bieber’s ‘Love Yourself’ is 2016’s first number one.

Last week ‘Love Yourself’ was dethroned by charity single, ‘A Bridge Over You’ by the NHS choir which took the festive number one spot. But it was a close race, with the choir beating Bieber by just 31,000 units.

More: 2015: The Year Justin Bieber Bounced Back After Finding His ‘Purpose'

In the days leading up to the chart announcement, Bieber has urged his fans to buy the charity single over his, tweeting: "I'm hearing this UK Christmas race is close ... but the NHS Choir single is for charity. So for one week it's OK not to be number one. Let's do the right thing and help them win. It's Christmas. NHS Choir good luck.”

When the chart was officially announced Bieber also offered is congratulations to the choir on twitter writing: "Just heard the news. Amazing. That is what Christmas is all about. Choir-NHS congrats!! Very cool.”

Along with ‘Love Yourself’ Bieber has two more singles in the top five, with 'Sorry' moving up one place to number two and 'What Do You Mean?' at four, all from his album Purpose. At number three is Adele’s ‘Hello’, while ‘You Don’t Own Me’, by Grace feat. G-Easy rounds off the top five.