'The Only Way Is Essex' star Jess Wright appears evasive as she is questioned by photographers on her arrival at Las Vegas' McCarron International Airport. She reveals little about the music video she is currently filming for her single 'Dance All Night' but expresses a hope that it will be released to the public later this summer.

Jessica Wright Gets Directions At Vegas... 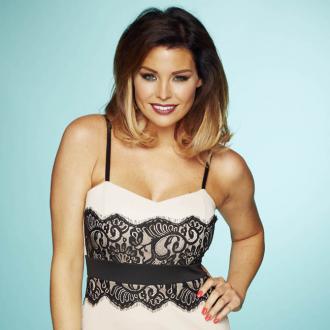 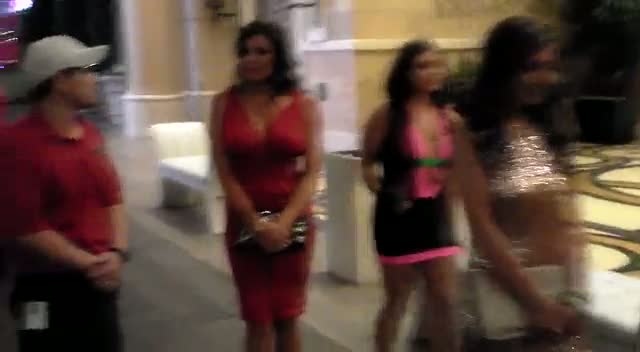 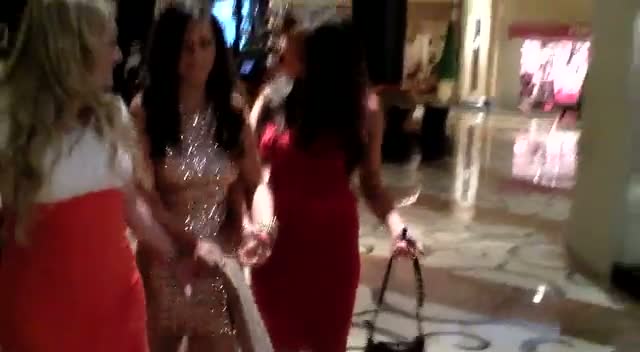 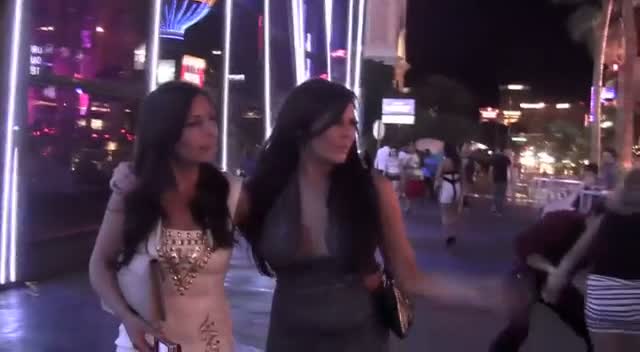 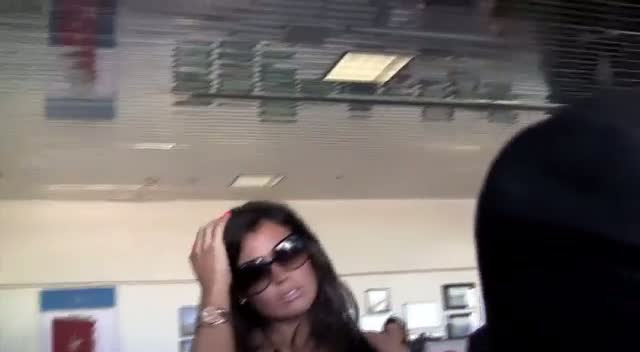