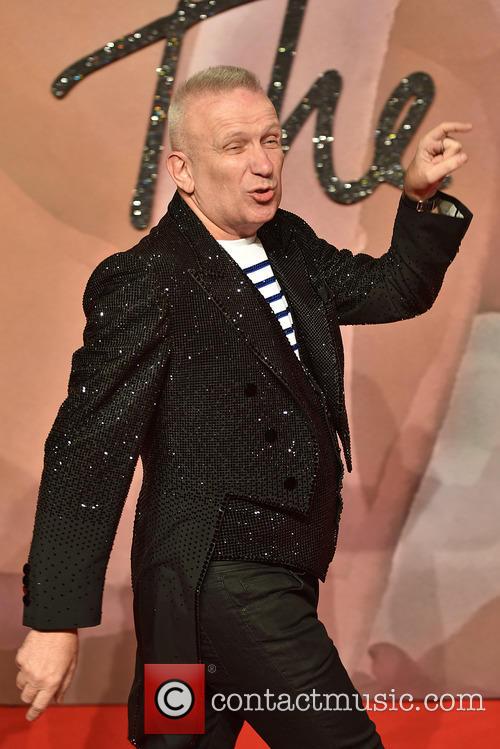 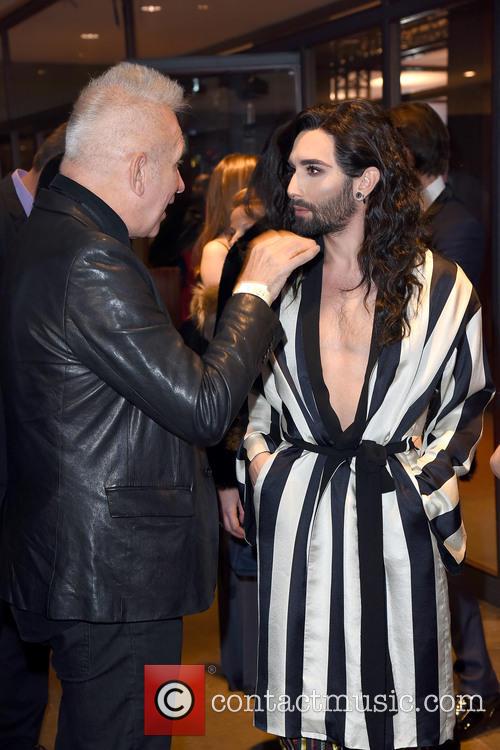 By Stephanie Chase in Fashion / Beauty on 28 September 2014 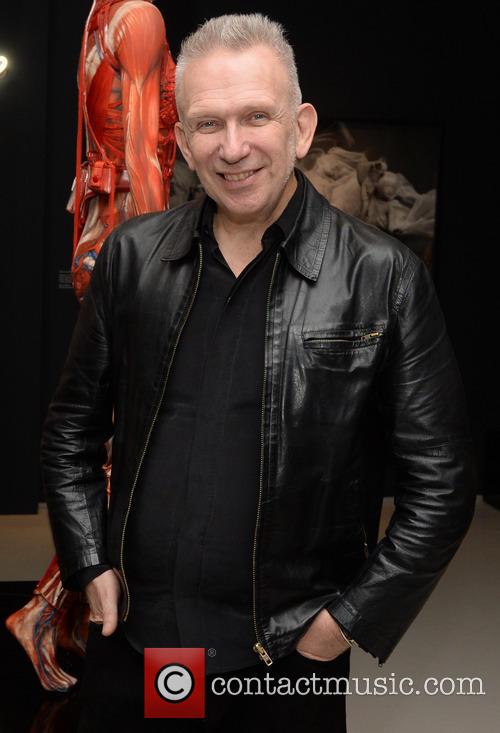 By Victoria Pavlova in Lifestyle / Showbiz on 04 July 2013

The designer's vision for the fall/winter season revolves around a circus theme.

Jean-Paul Gaultier had a whole host of sources of inspiration for his latest collection, which debuted on the last day of the glamorous Paris fashion week. Feline prints were an overarching theme, present in a lot of the clothes and even in the models’ hairstyles. The outfits themselves put a new spin on the prints, mixing jungle cat spots with interesting textures like leather, feathers and velvet. Outfits named On the last full day of shows at the prestigious Paris fashion week, he put on a highly theatrical display of outfits sewn from leather, feathers and velvet, and named "Catwoman," "Pink Panther" and "Cruella de Ville" added to the show’s cartoonish effect. 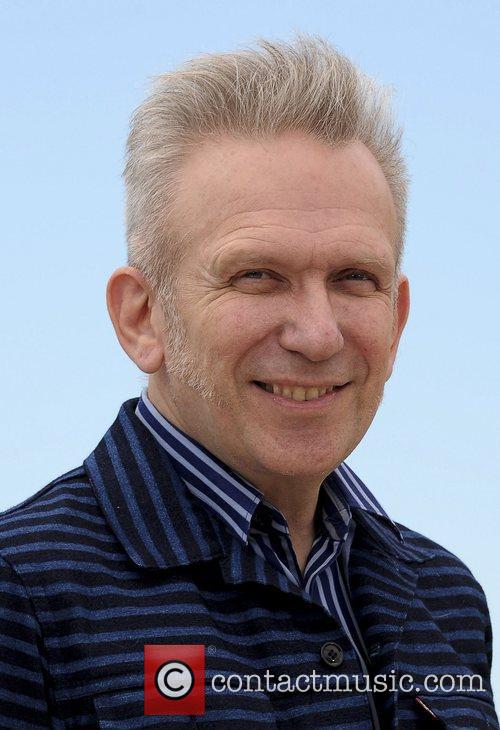 Gaultier infused his own brand of quirkiness into Paris Fashion Week

"Feline print has been always in fashion in haute couture," said Gaultier, known for his rebellious, occasionally campy designes. Speaking backstage for Reuters, he said the look still has its "bordello" connotations. "I tried to use it in a new way." 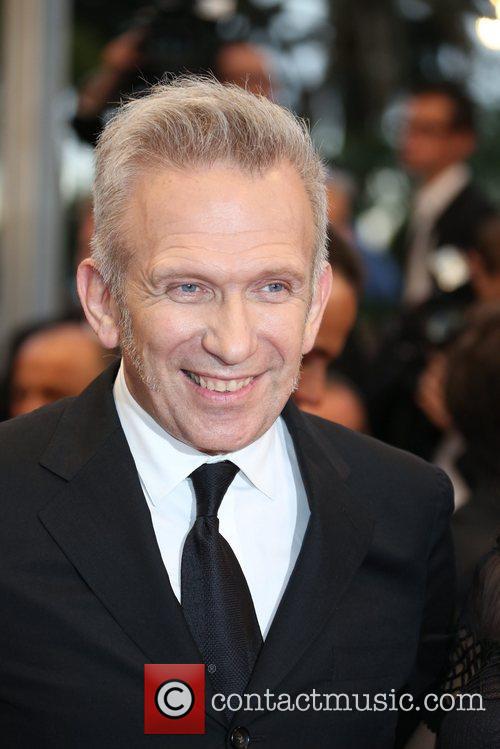 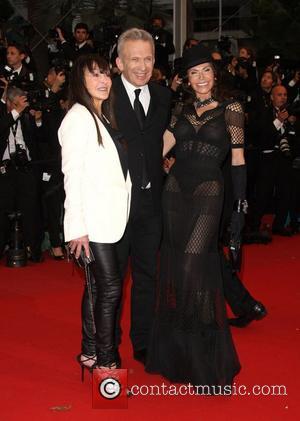