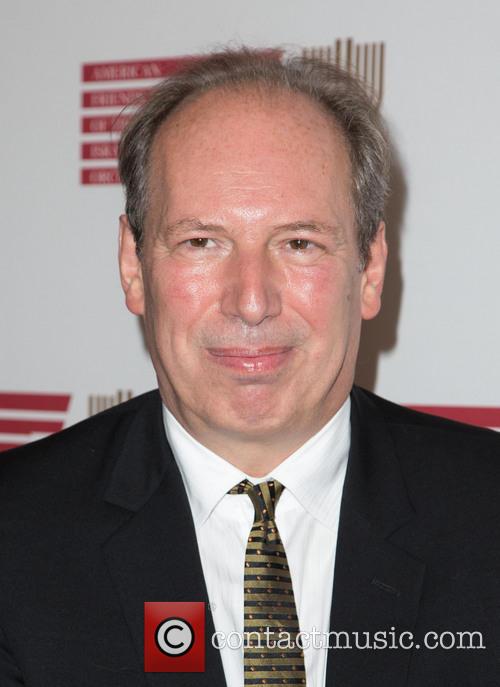 The star of 'The Amazing Spider-Man 2' Andrew Garfield arrives at the movie's premiere held at the Ziegfeld Theater in New York. The Marc Webb directed film sequel sees Spider-Man challenge new foes including Electro, The Rhino and his former friend Harry Osborn of the weapons corporation Oscorp.

Continue: Video - The Cast And Crew Of 'Man Of Steel' Are Interviewed At The UK Premiere By Alex Zane

'Gladiator' star Russell Crowe, who plays Superman's biological father in 'Man Of Steel', was spotted posing next to rapper RZA at the movie's world premiere at Alice Tully Hall at the Lincoln Center in New York City. The movie's composer Hans Zimmer, and two other stars, Antje Traue and Christopher Meloni, also made appearances.

Continue: Video - Russell Crowe And RZA Pose Together At The World Premiere Of 'Man Of Steel' - Part 1

The composer has already begun working on the film, which is due to be released in November 2014

Han Zimmer and Christopher Nolan seem to go together like Steven Spielberg and John Williams or Tim Burton and Danny Elfman nowadays, with the director and film score-writer hooking up yet again for Nolan's next movie, Interstellar. The German-born composer has even began writing the music for the project too, which is expected to reach cinemas in fall 2014.

Zimmer told Collider on Saturday (June 1) that following an exceptionally successful collaborative run over the Dark Knighttrilogy and Inception, he is eager to work with the British director once again on his sci-fi epic. As well as having Zimmer on board, Nolan is writing the script with his brother Jonathan, based on the work of theoretical physicist Kip Thorne. Matthew McConaughey, Anne Hathaway and Jessica Chastain will star.

The composer only revealed his own participation in the movie, neglecting to mention anything else about the upcoming project that is being helmed by the notoriously secretive Nolan. Zimmer's revelation doesn't exactly come as a surprise, however the news that he is already working on the score more than a year before the release of the film gives some indication of the ambition and scale of the project. He said, “I wrote something…and I’m writing that. So, yes, we have started.” 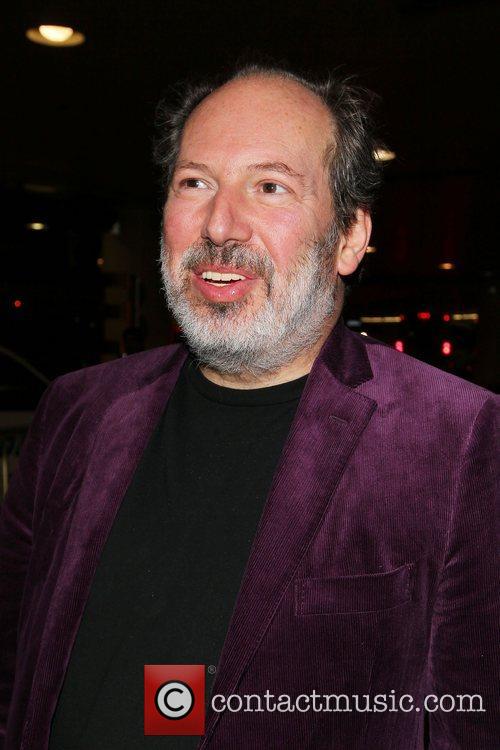 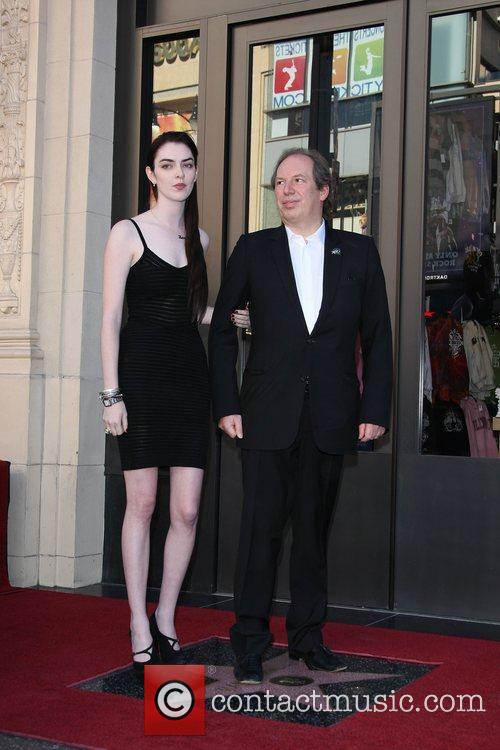 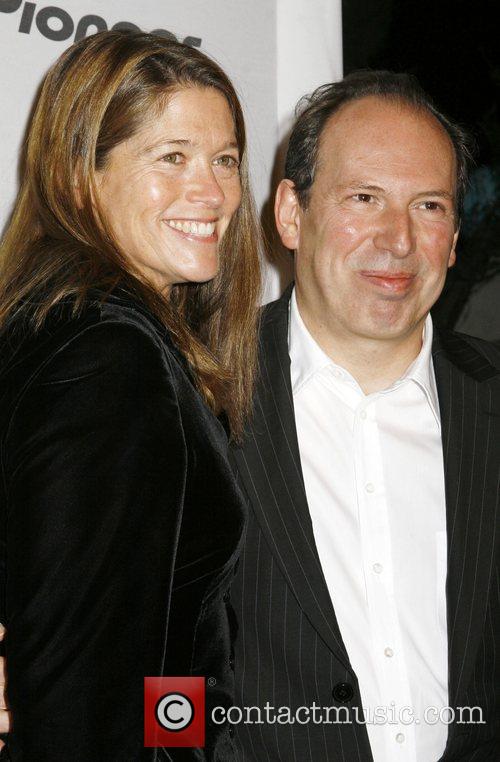 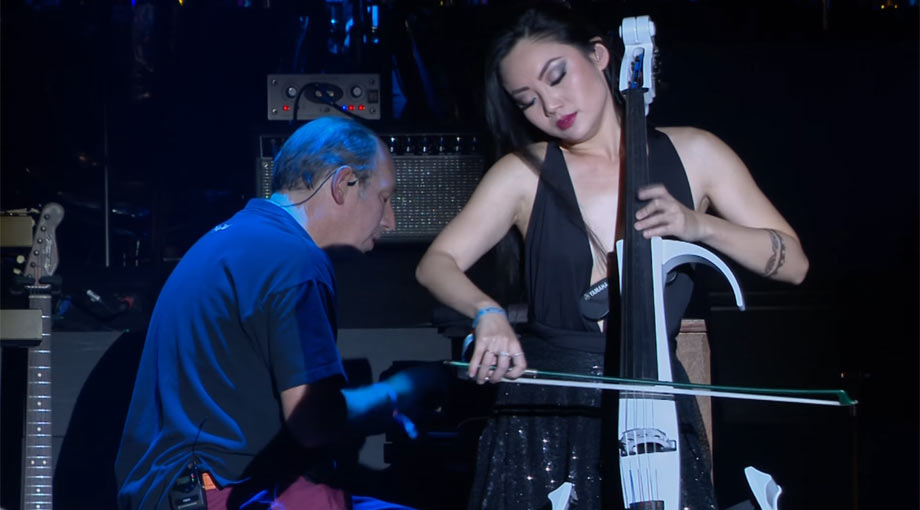 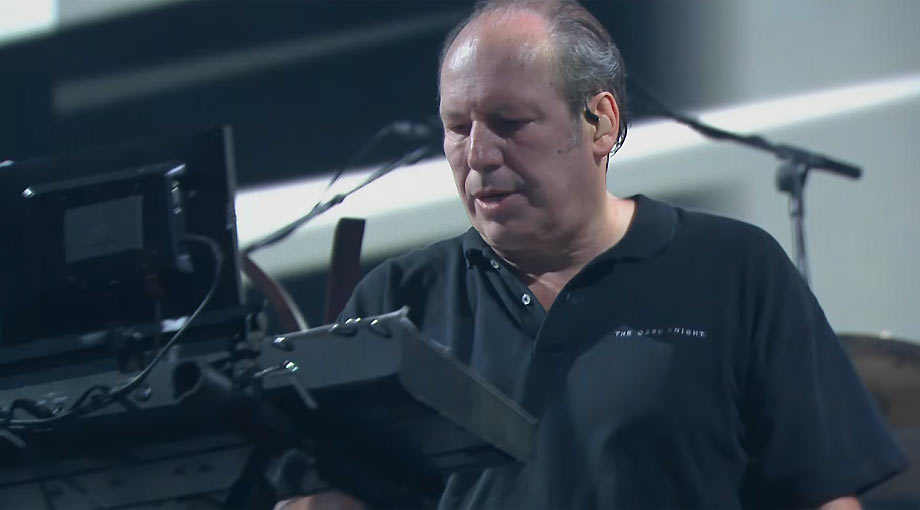