Gemma Arterton is "beyond thrilled" to be cast as 'Rita O'Grady' in the musical adaptation of 2010's 'Made In Dagenham.' 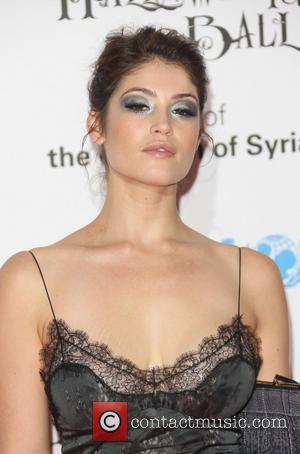 Gemma Arterton will soon be beckoning the stage at London's West End.

The 28 year-old actress has been cast to star in a musical production of the 2010 film 'Made In Dagenham'.

Arterton will play the role of Rita O'Grady, a part which was played by recent Oscar nominee Sally Hawkins, on screen.

The musical comedy depicts a group of women who are battling for equal rights at a Ford garage set in Essex, in 1968.

The script will be been penned by Richard Bean, the man who wrote 'One Man, Two Guvnors', and is expected to play its first show this coming November.

The former Bong girl has released a statement about the upcoming project, and says how she is "beyond thrilled" for the opportunity.

"It's an important story that I'm passionate about telling, and we intend to tell it with wit, warmth and, of course, a lot of singing and dancing in this production," she said, via the BBC.

Arterton is no stranger to stage work, she has just completed playing the lead role in 'The Duchess of Malfi', which was performed at the new Sam Wanamaker Playhouse in London. She has also had roles in the plays, 'The Little Dog Laughed' and 'The Master Builder'.

The upcoming musical adaptation will be directed by Rupert Goold, who recently told The Guardian that the process of creating this new project has been a pleasant surprise.

"Every time I come back to it, I think, 'Made in Dagenham? That's an odd thing to be doing.' Within five minutes, I go: 'This is just brilliant.' It's so funny and joyful," he said.

Music will be composed by David Arnold, who has scored five Bond films, and the writer of Jerry Springer: The Opera, Richard Thomas, will pen the lyrics.

A preview show will take place on October 9th, with opening night scheduled for November 5th. 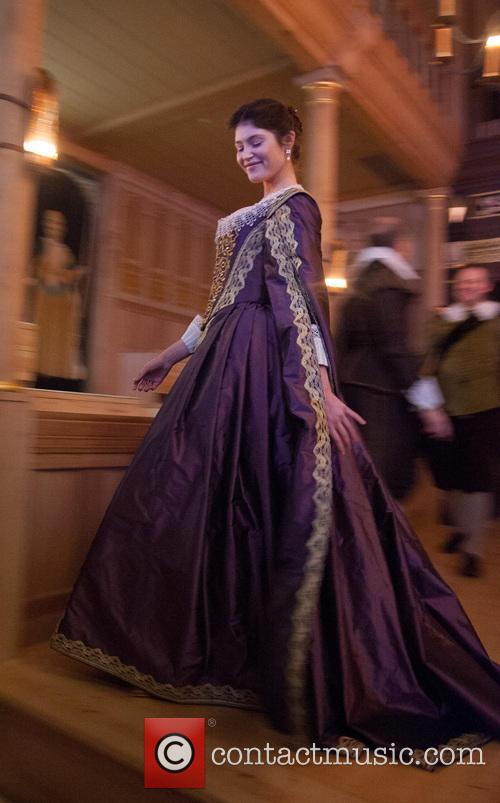 Gemma Arterton in 'The Duchess of Malfi'