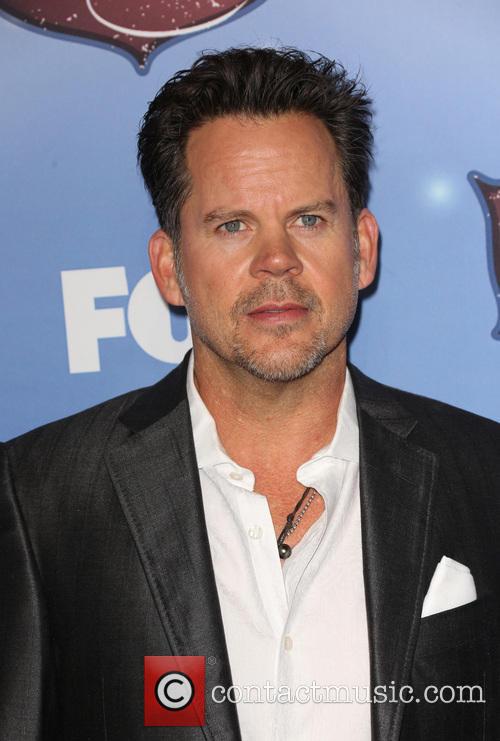 It’s a real mixed bag for the biggest album releases today and the most popular is bound to be the accompanying CD release to the 12-12-12Benefit Concert for victims of Hurricane Sandy. The tracklisting reads like a who’s who of the biggest names in rock and pop, with Bruce Springsteen and the E Street band contributing ‘Land of Hope And Dreams’ and ‘Wrecking Ball,’ whilst The Rolling Stones liven things up with ‘You Got Me Rocking’ and ‘Jumpin’ Jack Flash.’

And of course, a who’s who isn’t a who’s who without The Who, who also make an appearance, with ‘Who Are You,’ ‘Baba O’Riley’ and ‘Love Reign O’er Me.’ It’s very much a line-up full of (ahem) ‘experienced’ male musicians. The presence of Alicia Keys doesn’t exactly balance things out, as she sits there alone, with one track breaking up the compilation and ‘Empire State of Mind’ closing things out. The latter track, though, an affection paean to one of the cities destroyed by the hurricane, is an obvious highlight of this emotionally-weighted compilation. 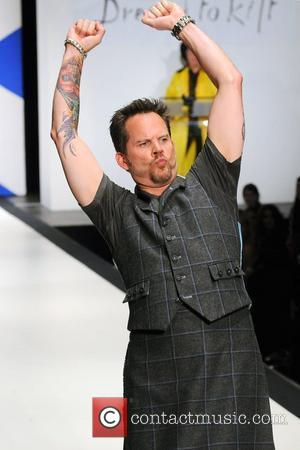 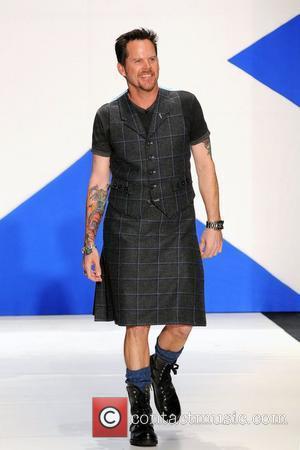