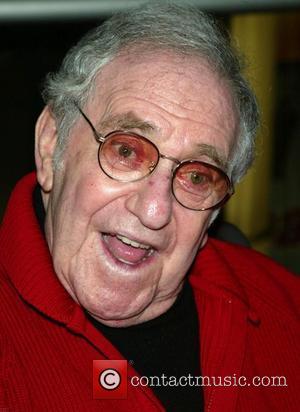 Musician BENNY POWELL, who played the trombone with stars including Frank Sinatra and SCREAMIN' JAY HAWKINS, has died. He was 80.
Powell passed away in a Manhattan, New York hospital after suffering a heart attack on 26 June (10) shortly after undergoing spinal surgery, according to reports.
The New Orleans-born musician performed and recorded as a sideman with big names including Sinatra and Hawkins, but was also well-known for his 12-year tenure with Count Basie’s big band.
His trombone solo on the band's 1955 recording of April in Paris helped establish the song as one of the group's most popular numbers.
After leaving the jazz orchestra in 1963, he went to front his own small groups, returning on special occasions to perform with his former bandmates.
From 1966 to 1970 he was a member of the Thad Jones-Mel Lewis Jazz Orchestra, a fixture in the New York City nightlife music scene.
He also performed in Broadway pit bands and in the house band on U.S. TV series The Merv Griffin Show.
In 1994 he began teaching music education at the New School for Jazz and Contemporary Music.
Powell is survived by a daughter, Demitra Powell Clay, and two grandchildren.