The son of the legendary Frank Sinatra passed away in Daytona, Florida, where he was on tour.

Frank Sinatra Jr., the son of legendary singer Frank Sinatra and a successful artist in his own right, has died of a heart attack on tour at the age of 72.

In a statement released by the Sinatra family, the crooner, who was the son of Frank and his first wife Nancy, suffered a cardiac arrest just hours before he was due to take to the stage and perform at Daytona, Florida on Wednesday night (March 16th).

Although his father discouraged him pursuing a career in the music business because of the immense challenges involved, Sinatra Jr. followed in his footsteps and began his career as a teenager, later becoming his father’s band conductor and musical director. 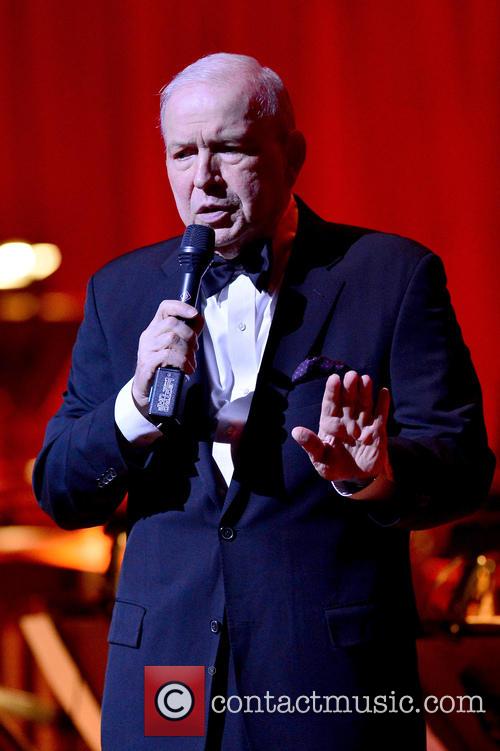 In a notorious incident in 1963, Sinatra Jr. was kidnapped and held for ransom at the age of 19, when an armed gang seized him at gunpoint in a casino in Lake Tahoe. His father paid the ransom of $240,000, but later recovered the money when the gang was subsequently arrested.

When he died, the singer was about to embark on the latest date of his ‘Sinatra Sings Sinatra’ tour, which saw him intersperse family reminiscences with some of his father’s famous hits.

Tributes poured in from the celebrity world on Thursday via social media in response to the news. Fellow singer Tony Bennett wrote: “I am deeply saddened to hear of the passing of Frank Sinatra Jr and send my sympathy to Tina and Nancy and the Sinatra family.”

TV and radio host Larry King tweeted: “I always admired Frank Sinatra Jr. He was born with a hard name to live up to, but I loved his talent and his ability to be forthright.”

Seth Macfarlane, the creator of animated comedy series ‘Family Guy’ in which Sinatra Jr. starred as himself in two episodes, wrote that the singer “was a friend to ‘Family Guy’, and a friend to me. I'm saddened at his passing, but grateful to have known him.”

More: Frank Sinatra “narrates” his own biopic with aid of restored footage