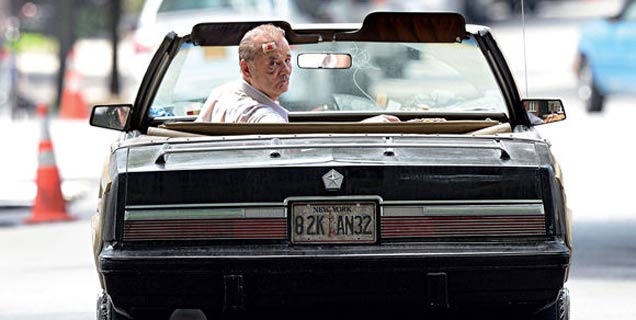 The film's one wrong step is to introduce a subplot involving a loan shark (Terrence Howard) who threatens Vincent but never adds much in the way of meaning or suspense. This kind of betrays the deliberate structure of Melfi's script, which pushes all of the right buttons on cue. But the dialogue is so well-written that it overcomes these limitations, and in the hands of such an engaging cast, the film really gets under the skin. It's great to be reminded how quickly we dismiss people who are a little different from us, that appearances are usually misleading and that sometimes it's the most annoying person we know who loves us the most.