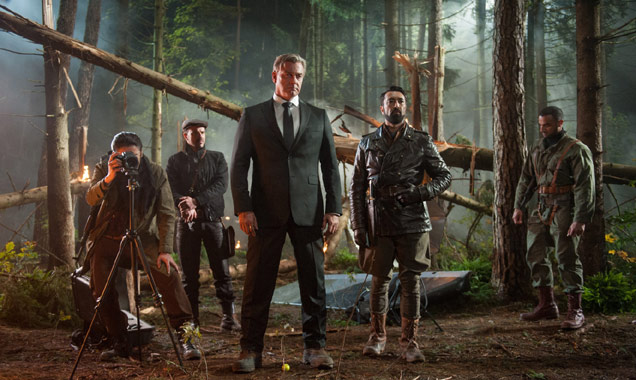 The side roles are fairly thankless: Kurtulus is funny as the cocky baddie, while Stevenson offers the one proper action-style character. Broadbent and Garber have some amusingly shifty moments, but Huffman is lost in the shuffle. In the final act, the film does generate a nicely overwrought sense of action chaos, but few of the set-pieces builds to a proper pay-off. And since the characters are so shallow, the movie never really clicks into gear. In other words, the film feels like it was shot before the script was quite ready to go, only building a hint of the momentum this premise deserved.