Katt Williams Arrest Infuriates Him As He Threatens To Cancel Show

By Jack de Aguilar in Lifestyle / Showbiz on 16 November 2012

When comedian Katt Williams was arrested after a man told Oakland police that the entertainer hit him over the head with a bottle, he didn't go down quietly, rather, he threatened to cancel his show.

TMZ broke footage of arrest, which features Williams saying "Call Live Nation ... call the radio station ... the show's canceled." Katt has since been released pending further investigation. We're not quite sure why he threatened to pull the plug on his Oakland's Oracle Arena in the throws of legal detainment; perhaps he thought the cops were such big fans, that they'd let him go just to listen to his sweet, sweet comedy style. Katt also seems to claim he was outnumbered during the alleged hotel fight - saying, "Four dudes ... one of me" - but the audio features on TMZ isn't clear. Police said the man in question was treated at a hospital for a cut to his head. His name has not been released, The Chicago Sun Times reported.

Mr. Williams knows what an arrest feels like; in October of this year, TMZ broke the story that he pulled a gun on Faizon Love during a heated argument in Hollywood. "Once the argument escalated, Katt went to his car to go get his gun to pull it out on me," Faizon explained of the incident. "Fortunately, one of my homeboys who was there took the gun out of Katt's hands."Faizon continues, "Come to find out the gun he pulled out on me was not even loaded. My homeboy gave it back to him ... then we went in the club." 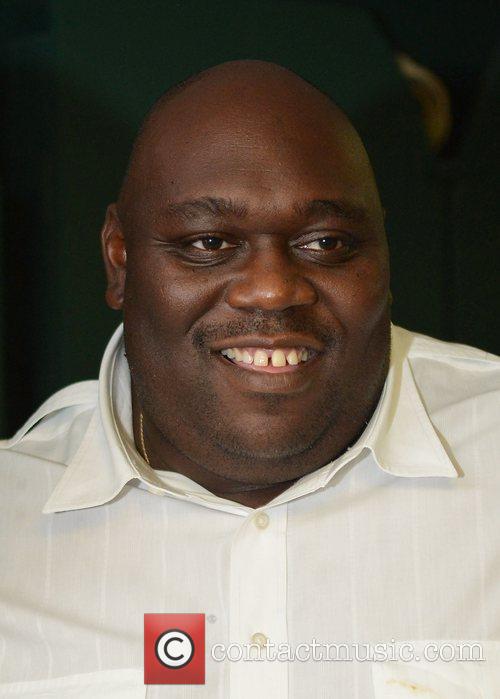 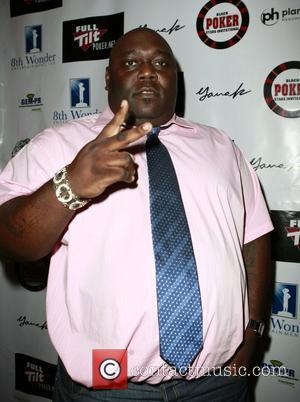