The actor made sure that everything was in place behind-the-scenes before agreeing to return.

After months of rumours and speculation, it was revealed at the beginning of 2017 that hit NBC comedy series 'Will & Grace' would be making a return, with all of the actors who helped make the original run so popular coming back to reprise their respective roles. 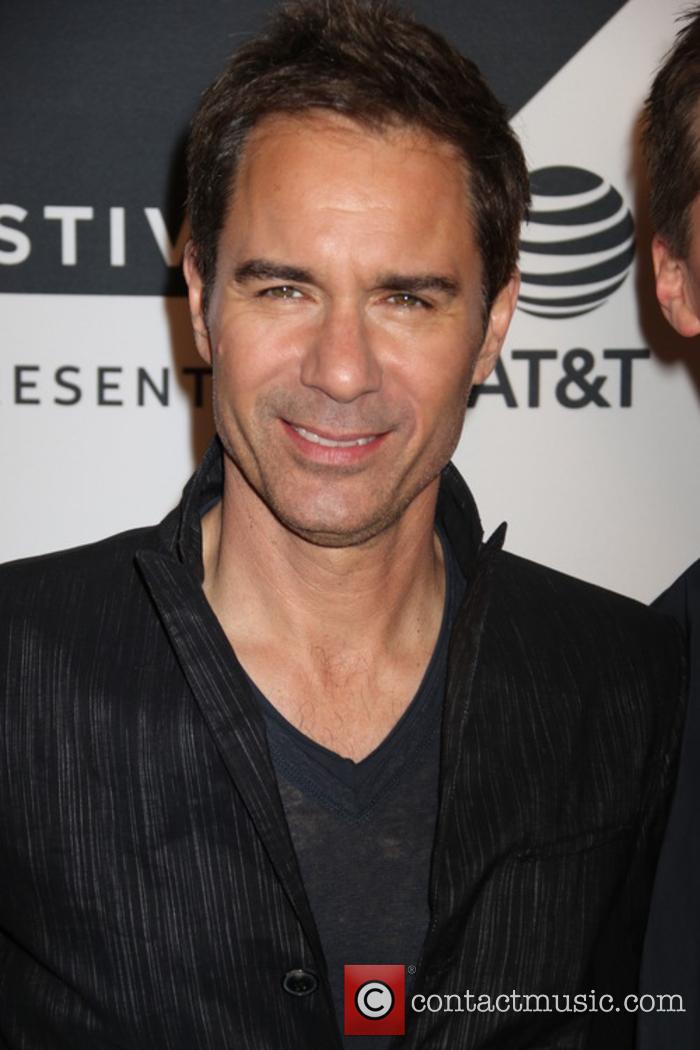 The true test for the reprisal will come this week when it makes its return and America votes in their millions - will they be tuning in, or has the sitcom already seen its day? That's a question that will be answered, but one that many think will have a positive outcome for everybody involved.

'Will And Grace' Cast Tease Revival Series In Dance Promo

It's coming back to the small screen this Fall.

It's been eleven long years but now the cast of NBC's 'Will And Grace' are set to return for a brand new season later this year. The air date was revealed in a new promo video entitled 'Let's Get This Party Started' starring Eric Mccormack, Debra Messing, Sean Hayes and Megan Mullally.

The cast of 'Will and Grace' at media upfront event

The cast confirm their reprisals of Will Truman (McCormack), Grace Adler (Messing), Karen Walker (Mullally) and Jack McFarland (Hayes) with a new promo clip revealing that they are coming back to NBC in September. It will mark a 12-episode revival which sees this awesome foursome looking as young as ever.

'Will & Grace' is returning for a ninth season later in 2017, it has been officially confirmed.

The rumours are true – the new series of ‘Will & Grace’ is officially on! NBC announced this week, after several weeks of speculation, that the comedy favourite is being revived for a special run on the network later this year.

The brand new series – the first since it went off air back in 2006 after eight seasons – will premiere during the 2017-2018 broadcast season. Its original stars Debra Messing, Eric Mccormack, Megan Mullally and Sean Hayes are all set to return, and it’s a similar story behind the scenes.

James Burrows, who directed every episode of ‘Will & Grace’s original run, is returning in the same capacity, with co-creators David Kohan and Max Mutchnick also participating.

Continue reading: It's On! 'Will & Grace' Comeback Given The Green Light By NBC

Is the hit comedy going to be hitting our screens again soon?

Emmy Award-winning comedy Will And Grace looks set to be hitting our television screens again with NBC expressing great interest in broadcasting the programme. The news comes after a spoof election video went viral in September and it seems as if the success of it has reignited the desire to bring back the show to our television screens with a 10 episode series in the works.

The original run of Will And Grace lasted eight series and won 16 Emmy's, whilst receiving 83 nominations. Eric Mccormack, Debra Messing, Megan Mullally and Sean Hayes all received individual Emmy's for the hit-show.

The cast had teased something big was coming and all was revealed on Monday night.

After a decade away ‘Will and Grace’ returned to our screens on Monday night, for a special 10 minute mini-episode which aired before Hillary Clinton took on Donald Trump in the first presidential TV debate. The special episode was designed to encourage fans to vote in the upcoming election and saw undecided voter Jack hear the arguments for both Clinton and Trump (spoiler he’s voting Hillary).

The episode began with Will (Eric Mccormack) telling Grace (Debra Messing) he couldn't believe Trump was running in the upcoming election and vowing he would never speak to a Trump supporter. Then enters Karen (Megan Mullally) carrying a ‘vote Trump’ handbag and two American flags.

Continue reading: 'Will And Grace' Comes Back For Mini Episode To Voice Support For Hillary Clinton

The NBC series ended a decade ago, but Will, Grace, Karen and Jack haven't changed a bit.

The cast of ‘Will and Grace’ staged an epic reunion last week, which has left fans speculating that big things are coming. Stars Debra Messing, Eric Mccormack, Sean Hayes and Megan Mullally have been all over social media posting pics of the cast together again, but they were all very careful not to reveal what was really going on.

Continue reading: The Cast Of 'Will And Grace' Have Reunited, But What Are They Up To? 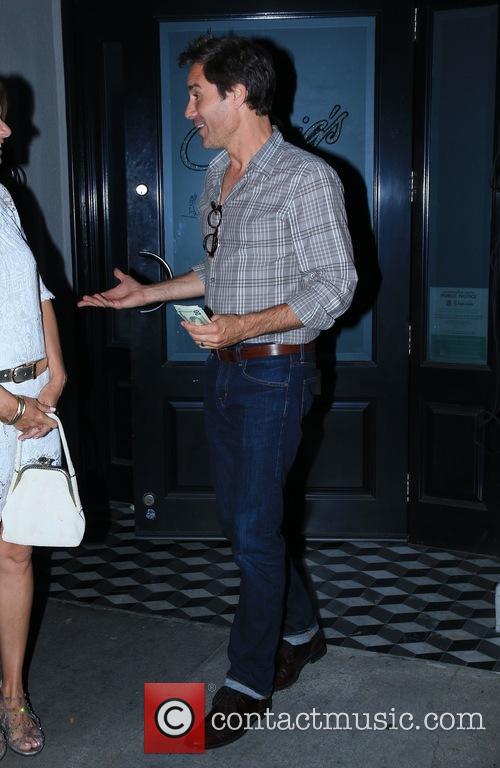 'Perception' is no more, despite scoring solid ratings for TNT.

TNT's has cancelled drama series Perception after three seasons. The show is the latest victim in Kelly Reilly's brand evolution of the channel, with Franklin & Bash also getting culled earlier this year. 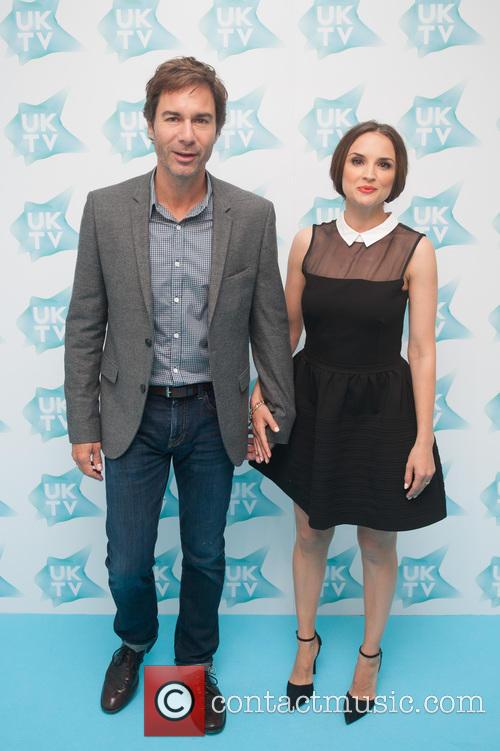 Perception starred Will & Grace actor Eric McCormack as a talented but eccentric neuropsychiatrist hired by the FBI to assist in solving some of the most complex cases in Chicago. It was popular with viewers and although the third season was down 9% on season two, it still drew a very solid 2.8 million viewers. Perception opened its fourth season with 3.1 million viewers - a huge increase on the recent Franklin & Bash opener, which pulled in just 1.25 million.

Lifetime’s Romeo Killer Premiere Delayed Due To Legal Reasons, Then Given The Go Ahead

Romeo Killer delayed, then not delayed

Romeo Killer: The Christopher Porco Story was supposed to air this weekend on Lifetime, but due to an intervention from Porco himself, the TV movie was in danger of being delayed.

Porco said that Lifetime needed permission to use his name, this being a show that fictionalizes his murders. And, by virtue of the fact he’s making a fuss, we’re assuming it’s very much a permission not granted situation. New York state Supreme Court Judge Robert Muller sided with Porco, and ruled that the show be delayed until a late April court date can resolve the situation. "It's a sad day when a convicted murderer who has exhausted all of his appeals can convince any court to stop people from exercising their First Amendment right to talk about his crime," Lifetime spokesman Les Eisner said. Eisner got his way though, and an emergency appeal on Thursday saw permission for Romeo Killer - starring Eric Mccormack - to air Saturday and Sunday. 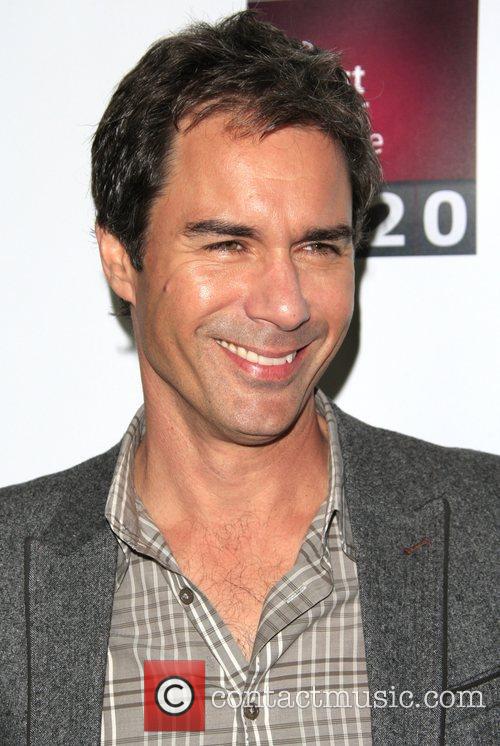 Continue reading: Lifetime’s Romeo Killer Premiere Delayed Due To Legal Reasons, Then Given The Go Ahead 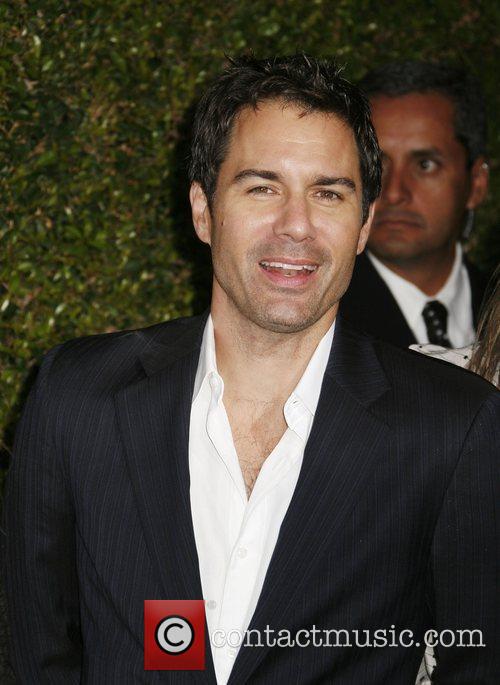 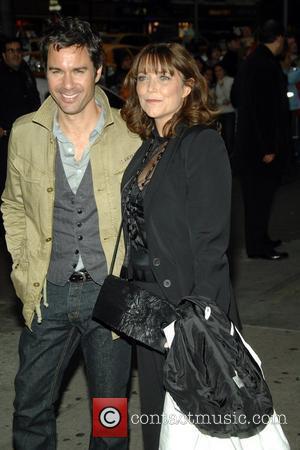