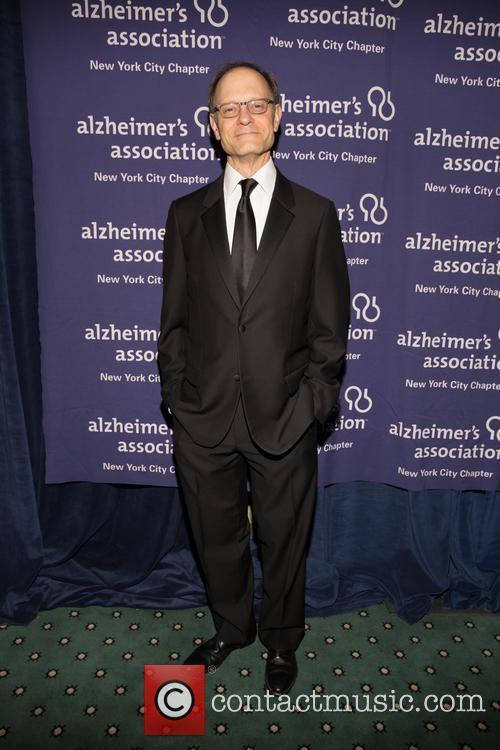 The 2001 cult comedy is being revived by the streaming service with most of the original cast returning.

It may have taken less than $2 million at the box office back in 2001, but comedy Wet Hot American Summer has gone on to become a cult classic thanks to its impressive cast list. But now it looks as if the comedy is getting a second chance to break the mainstream, this time as an eight episode series to be streamed on Netflix. 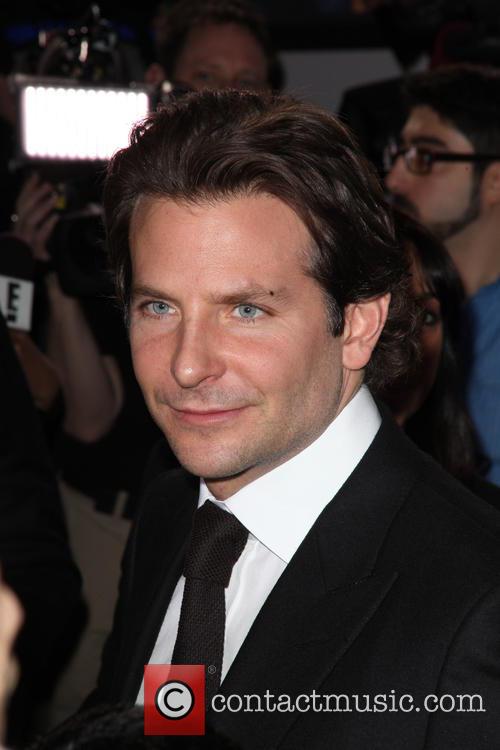 The limited series has been created by David Wain and Michael Showalter, who also wrote the movie. Wain, who directed the film, will also be behind the camera this time. The duo will also serve as executive producers alongside Howard Bernstein, Jonathan Stern and Peter Principato. 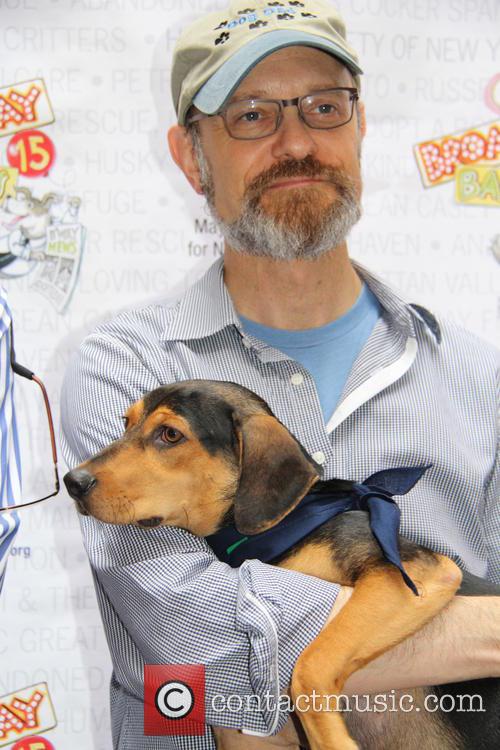 John Taylor is a criminal who has just robbed a bank and pulled it off perfectly. It's unexpected, then, when he turns on the radio in a stolen car and discovers that his crime is all over the news. Police know what he looks like and they even know what car he's driving. John needs to look for a place to hide, off the streets. 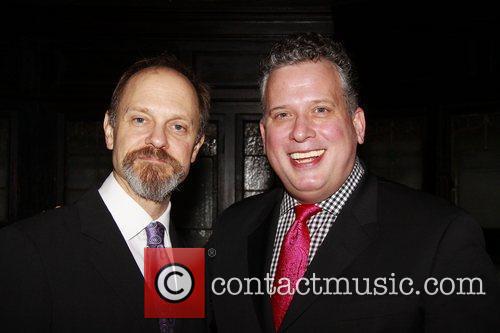 By Christopher Null
Good
Amy Irving headlines a strange trip through New York love, Annie Hall style, as her bookstore staffer encounters a headstrong author and a pickle maker en route to romance. Will she find happiness in the arms of paper or dill? Cryptic and meandering, don't be surprised if you have trouble caring who she falls for in the end.

By Sean O'Connell
Very Good
Children, put down your books. Thanks to Walt Disney Studios, you no longer need them. In today's world, a video store membership card and a working knowledge of animated Disney classics proves to be a much more valuable educational tool than a library card. Want to learn about early American settlers conquering the New World? Rent Pocahontas. Pending pop quiz on Greek mythology? Try Hercules. Put down Sir Edgar Rice Burroughs. You've got Tarzan.

By Christopher Null
OK
Well, this is truth in advertising: Celebrity Mix is a compilation of vanity projects featuring headliners like Paul Rudd, David Hyde Pierce, and Zooey Deschanel.

As is always the case with compilation discs, some of the eight vignettes are good/great, and some are barely watchable. The headlining short, "Laud Weiner," makes up for its obvious title with a dead-on portrayal by Pierce of an egomaniac power broker. Just four minutes long, don't expect a lot of nuance, but it's funny to see the normally mild-mannered Pierce yell at interns.

John Taylor is a criminal who has just robbed a bank and pulled it off...