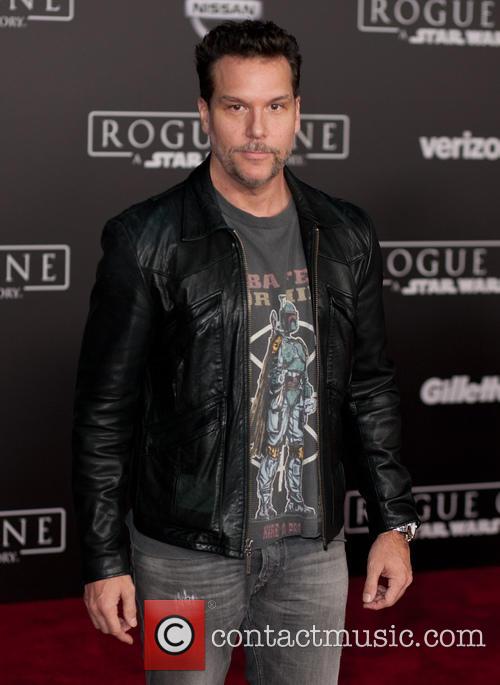 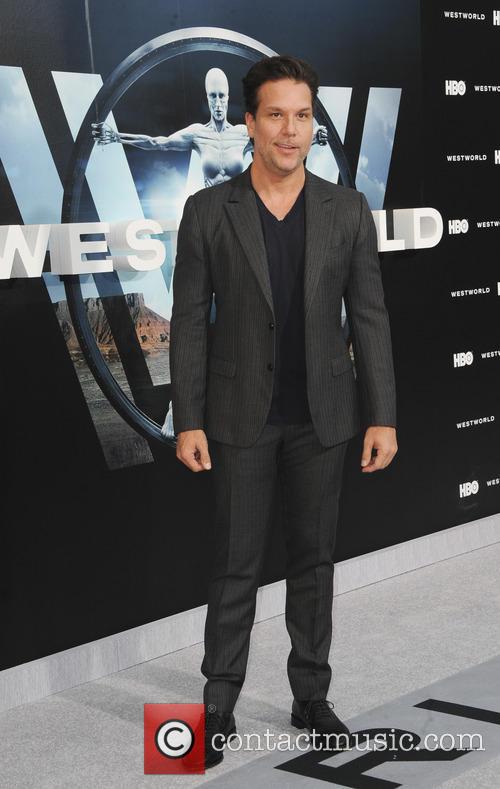 Fellow comedians shared their memories of Negron's talent and wit.

Taylor Negron – the big-screen comedian best known for his work in movies like Fast Times at Ridgemont High and modern classic Easy Money, has died at the age of 57. The announcement was confirmed by multiple sources for Deadline, not long before the actor’s cousin, Three Dog Night’s Chuck Negron took to youtube with an emotional announcement. 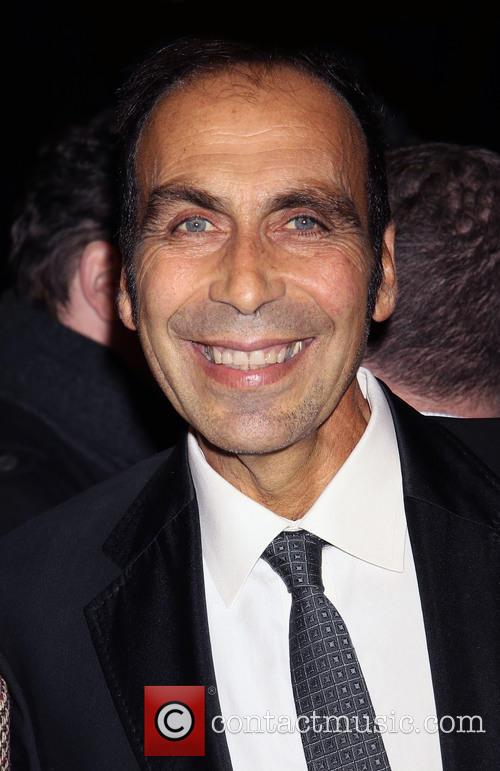 Over the weekend, Negron received hundreds of tributes from friends, family and fans.

By Elinor Cosgrave in Lifestyle / Showbiz on 11 January 2015

Check out the action-packed, for-all-family trailer below

In the first trailer for Disney’s Planes: Fire and Rescue, we got a brief introduction to the characters and premise of the sequel to 2013’s Planes, which was in itself a spin-off of another Disney film, Cars.

The film sees notorious air racer Dusty Crophopper (Dane Cook) enter into the world of wildfire air attack after learning that engine is damaged and he may never race again.

According to film critics, 'Planes' could very well be the worse Pixar film to date, ruining the company's once glowing reputation as the animators who could do no wrong

Planes is the latest animated feature from Disney-owned animators Pixar. Set in the same anthropomorphic world as previous Pixar hits Cars and Cars 2, the new film takes to the skies to see this animated world from above, but is is a world that we want or need to see? If the critical reception for the film so far is anything to go by, then no, we don't need or want this latest Pixar film at all. 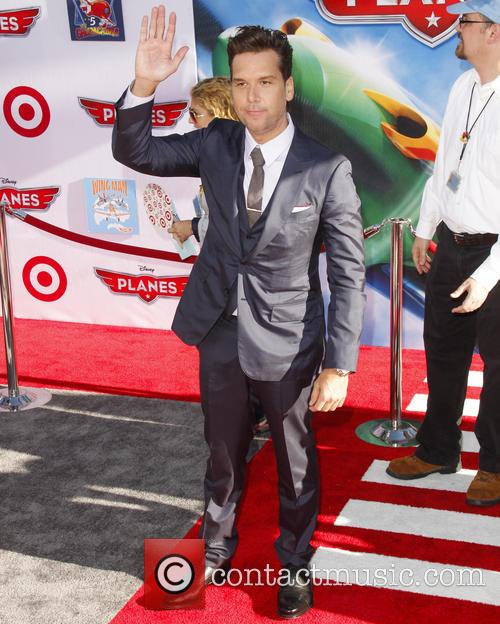 See all the pictures from the Planes premiere in LA

Stars and Boston natives banded together for the charity event.

The Boston Strong benefit for the victims of the marathon bombings last month has only been in the works for a few weeks. In that time, the event team managed to pull together a star-studded lineup, from Aerosmith to New Kids On The Block, all performing for free. The venue – TD Garden - and even Ticketmaster.com also waived all fees in the spirit of charity. Somehow, Boston Strong worked and it worked well, with barely any time to organize. Acts included some proud Bostonians, as well as acts, who just performed out of solidarity for the city’s people. Acts like Jason Aldean, Dane Cook, James Taylor and Aerosmith, who flew in from Singapore, the latest stop in their tour, just to participate, reports Reuters.

“To say everyone is checking their ego at the door is a cliche, but it’s true,” said New Kid Donnie Wahlberg for Boston.com. “To walk down the hallway and bump into Carole King and have her say ‘Thank you. Your city is so great. . . . There’s no place for rock star attitudes tonight.”

The sole reason behind the concert was helping Boston and its citizens move on, and it looks like the event has been a huge success. At prices between $35 and $285, tickets had been sold out for weeks for the 17,500-seat venue, with net proceeds to be donated to The One Fund and, through it, victims of the bombing.

Continue reading: Benefit For Boston Victims Will Include Aerosmith And New Kids On The Block 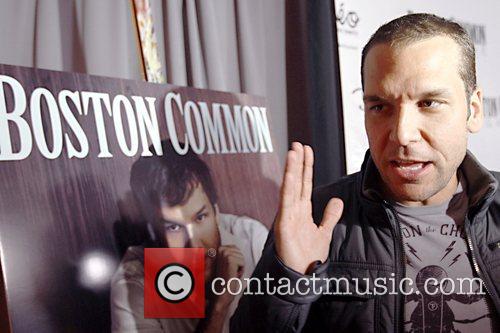 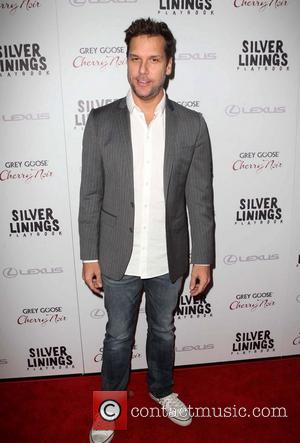 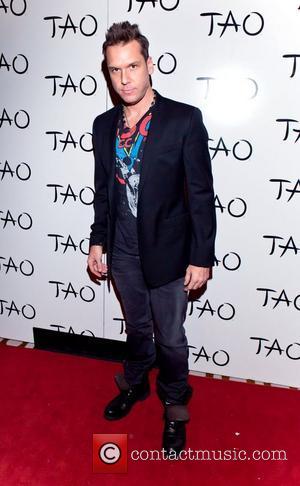 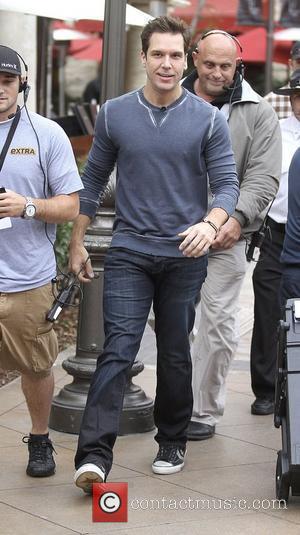 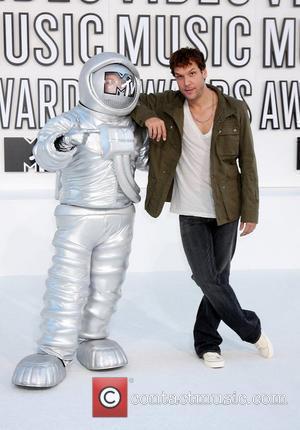 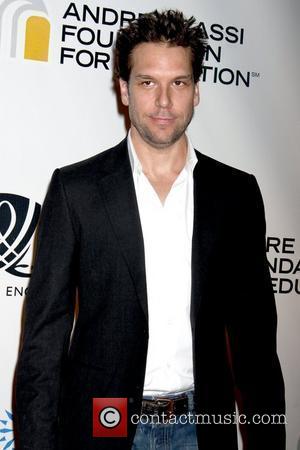